The ISIS terrorists were giving their comrade a celebration send-off to martyrdom as they were saying their goodbyes the deadly bomb detonated prematurely!

Well, accidents do happen… hahahahahaha! Ka-boom idiots! Just a shame that he didn’t manage to blow up more of them.

Wow, two reports in two days. Keep up the good work! They must have a quality control problem. 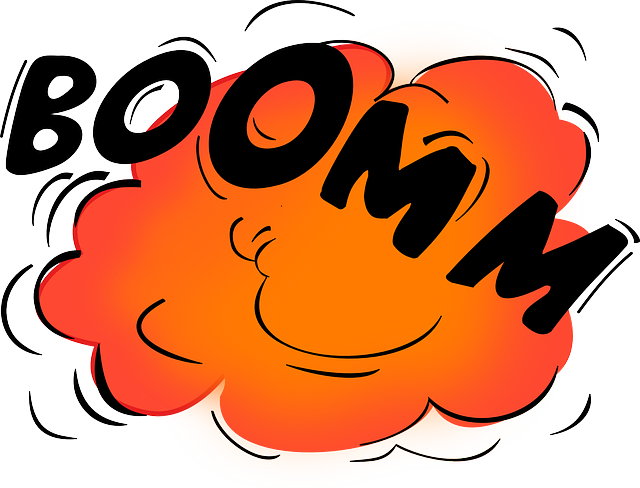 Daily Mail: An ISIS suicide bomber accidentally killed 12 comrades when his belt exploded while they wished him good luck ahead of a planned attack in Iraq, is has been reported.

The terrorists were giving their comrade a send-off in Diyala when his explosives detonated prematurely, according to a top police official.
It happened at what ISIS call a blood party, where suicide bombers are given a final farewell before martyrdom.

Dyliala police chief Jassem al-Saadi told Iraqi News in a statement the 12 militants had been killed in the Mekheisa region, northeast of Baqubah near Baghdad.

Just yesterday, ISIS commanders were killed after one of the group’s suicide bombers blew himself up at a meeting following the terrorists’ collapse in Mosul.

The jihadi detonated explosives during a meeting in Qaim District in the west of the Anbar Province and the blast killed a number of leaders as well as himself.

The double-botched bombings came as Islamic State lost more ground in their last major stronghold in Iraq with the terror group’s numbers depleted and confined to an area of about a square kilometre in the Old City. More