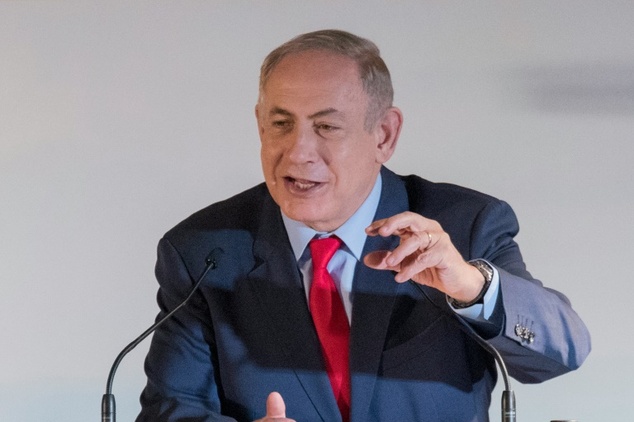 There is a vast difference already between Trump’s relationship with the Israeli Prime Minister and the one Obama had with him.

President-elect Donald Trump has invited Benjamin Netanyahu to the US for talks ‘at the first opportunity’.

The billionaire spoke with the Israeli prime minister on Wednesday morning hours after his stunning triumph over Hillary Clinton.
Netanhyahu called Trump a ‘true friend of Israel’ and said their conversation was ‘hearty and warm’ and regional issues were discussed.
His spokesman added that ‘The Prime Minister congratulated Trump on his electoral win and told him that the United States has no better ally that Israel.’

‘I look forward to working with him to advance security, stability and peace in our region,’ Israeli leader Netanyahu said in a statement.

He went on: ‘The ironclad bond between the United States and Israel is rooted in shared values, buttressed by shared interests and driven by a shared destiny.

‘I am confident that president-elect Trump and I will continue to strengthen the unique alliance between our two countries and bring it to ever greater heights.’

Netanyahu avoided controversial topics in his statement, unlike members of his government.

He said the unprecedented win was an ‘opportunity for Israel to immediately retract the notion of a Palestinian state in the centre of the country, which would hurt our security and just cause’.

Palestinian President Mahmoud Abbas said that he hopes ‘peace will be achieved’ during Trump’s term.

Politicians from Netanyahu’s Likud party called for Trump to follow through on his promise to move the US embassy from Tel Aviv to Jerusalem, in a break with the policies of previous Republican and Democrat administrations.

While the billionaire businessman’s triumph was welcomed in some countries, others saw it as a big shock.

Some governments will now have to deal with a man who has cozied up to Russian President Vladimir Putin, told NATO allies they would have to pay for their own protection and vowed to make the Mexican government pay for a border wall. More 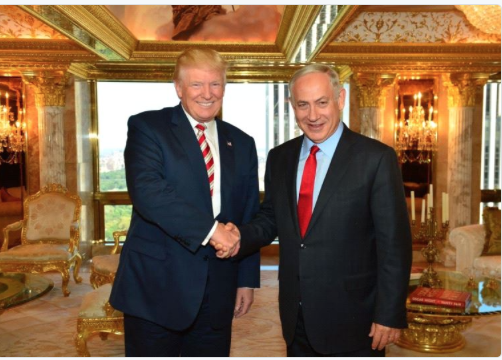 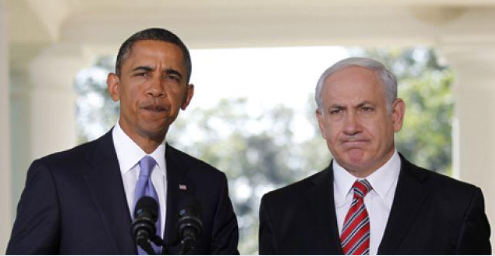