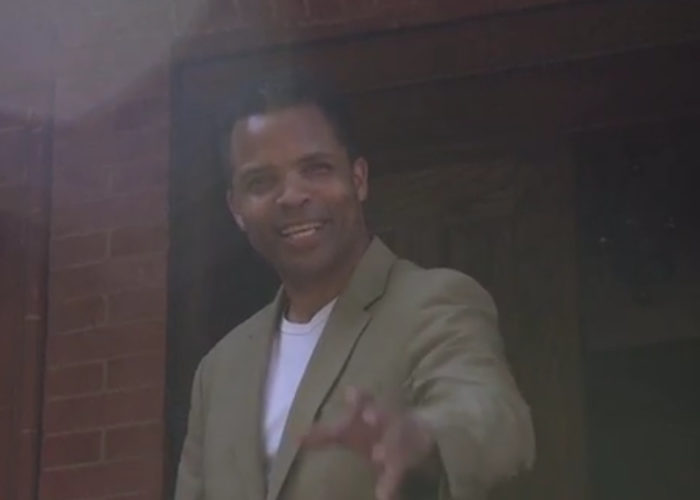 How does being a Congressman lead to a bipolar disorder?

How does any American get $138,400 a year from the federal government in benefit checks?

Disgraced former Representative Jesse Jackson Jr. is claiming $138,400 a year from the federal government in benefit checks, it has emerged.

The former Democrat politician and son of Reverend Jesse Jackson, 51, was sentenced to 30 months in prison in 2013 for taking $750,000 from his own campaign funds.

Now, details of his benefits package – which he gets for bipolar disorder and depression – have emerged, leaving critics questioning how he is eligible for the money, the Chicago Tribune has reported.

The details of Jackson’s payments emerged in divorce proceedings, which wife Sandi Stevens, began last year in the Superior Court of the District of Columbia.

Most of the money – around $100,000 – comes from workers’ compensation and is not taxed, Jackson’s attorney, attorney Barry Schatz, said.

The rest are Social Security Disability payments that he receives because of his mental health problems, which caused him to take leave from Congress in 2012, and may be taxed.

According to the Federal Employees’ Compensation Act, workers can be given disability compensation ‘due to personal injury or disease sustained while in the performance of duty.’

But for someone to receive compensation from the federal government for bipolar disorder is extremely unusual, said Ari Wilkenfeld, a Washington employment lawyer. More