The homes of rich people in Kensington should be SEIZED for Grenfell Tower residents made homeless by the fire, so says Jeremy Corbyn.

They might be rich, but they didn’t cause the fire, so why should Big Brother Corbyn suggest they should have their houses seized (stolen) from them?

Daily Mail: The homes of rich people in Kensington could be seized for Grenfell Tower residents made homeless by fire, Jeremy Corbyn said today. 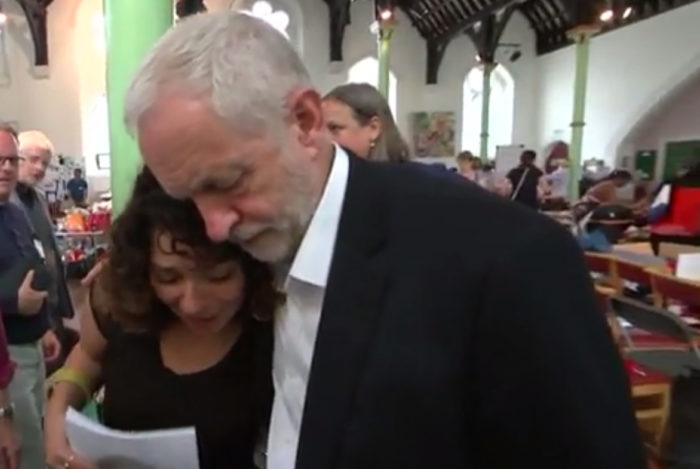 Mr Corbyn said the London borough was a ‘tale of two cities’ between a wealthy south and a poor north.

He suggested that ‘requisitioning’ vacant properties would be a solution to the shortage of available accommodation for those displaced.

‘Properties must be found – requisitioned if necessary – in order to make sure that residents do get rehoused locally,’ Mr Corbyn told a meeting of MPs.

‘How is it acceptable that in London you have luxury buildings and luxury flats kept empty as land banking for that future while homeless people look for somewhere to live?’ More