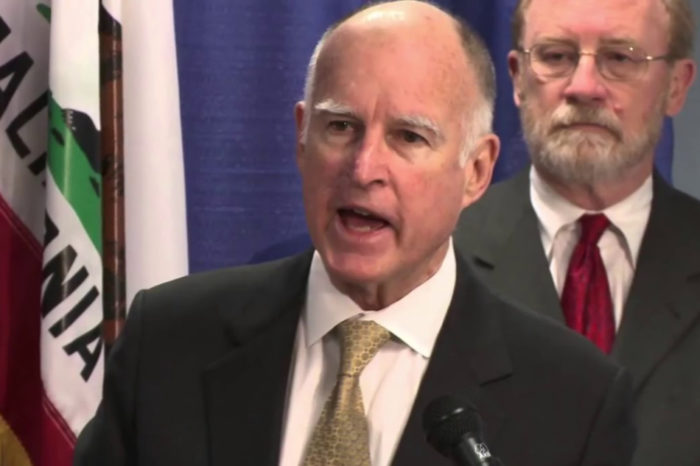 Defy and trash President Trump, then ask for his help. You’ve gotta be kidding me right? Let’s pass the collection plate among the illegals and let them start helping pay for it!

On Friday, California Governor Jerry Brown sought federal help from President Trump by asking the Federal Emergency Management Agency (FEMA) to declare “a major disaster” in California in light of the damage done by recent storms.

The East Bay Times reports: “Brown formally requested the declaration for the series of storms striking the state between Jan. 3 and Jan. 12.” He noted that “heavy rains, winds and snow, particularly in Northern California, left eight people dead and knocked out power to an estimated 1 million Californian homes and businesses.”

Brown’s request comes as Gov. Brown has challenged the Trump administration on climate change, immigration, Obamacare, and other issues. More