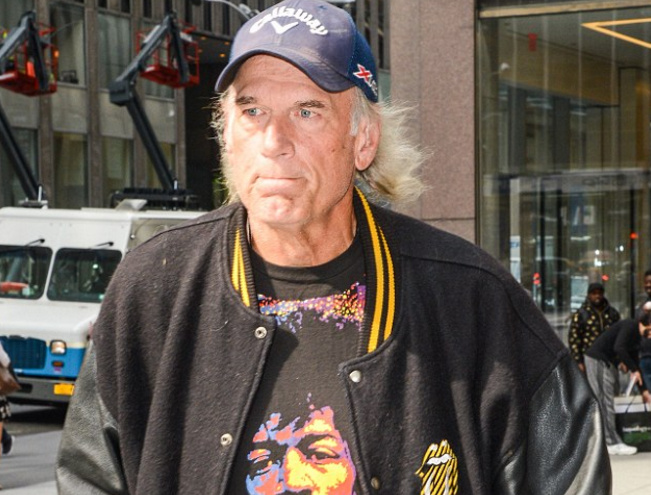 Chris Kyle is dead. Kyle’s widow did nothing to Jesse Ventura. Please just leave the widow alone you scummy douche.

The judgement against the Chris Kyle Estate was overturned on a technicality and it’s likely that Jesse “The Dirtbag” Ventura will seek a new trial.

The Supreme court turned away the former pro-wrestler’s bid for his million dollar award against the slain Navy SEAL’s estate on Monday.

Ventura was originally awarded by jurors $500,000 for defamation and $1.3million for unjust enrichment against Kyle’s estate in 2014 but a federal court threw out the judgement.

Kyle, a former SEAL who was the deadliest sniper in US military history with 160 confirmed kills, died in 2013.

The late author’s autobiography was the basis for the 2014 film American Sniper, starring Bradley Cooper and grossed $337.4million in the US alone.

Ventura, a former SEAL, took issue with Kyle’s claim that Kyle punched Ventura at a California bar in 2006 for offensive comments about the SEALs.

Ventura said Kyle made up the entire incident and that the subchapter, called Punching Out Scruff Face, damaged Ventura’s reputation among former SEALs.

A separate issue in the original award was for unjust enrichment. Ventura’s attorneys argued that ‘American Sniper’ shot to the top of the best-seller lists only because Kyle’s statements about Ventura thrust him into the national spotlight. The 8th U.S. Circuit Court of Appeals rejected the jury’s 2014 award of $500,000 for defamation and $1.3million for unjust enrichment against Kyle’s estate because it failed as a matter of law.

The case could return to Minnesota for a new trial.

Former Pfizer scientist warns that governments and pharmaceutical companies will continue to deceive and enslave people before killing them off
April 10th, 2021 DC Dirty Laundry
SHARE