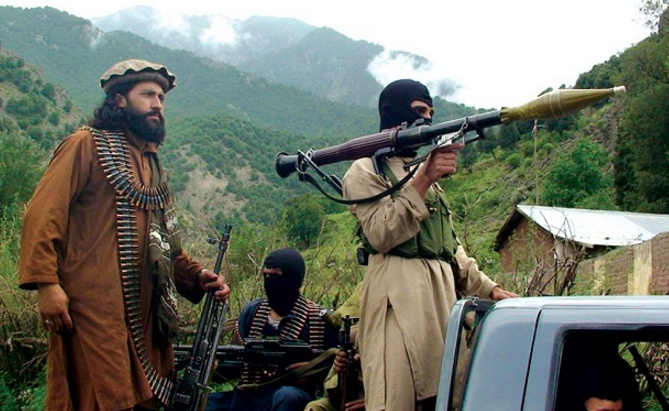 The feel good story of the day…

At least 8 Taliban insurgents were killed in a premature explosion triggered by suicide attack vests in eastern Nangarhar province of Afghanistan.

The Ministry of Defense of Afghanistan (MoD) said the incident took place in Ghani Khel district as the militants were busy preparing the suicide attack vests.

MoD further added that another Taliban insurgent was also wounded in the explosion.

The anti-government armed militant groups including the Taliban insurgents have not commented regarding the report so far.

This is not the first time the anti-government armed militants have been killed by their own explosives.

At least two militants were killed in an explosion triggered by own explosives in eastern Nangarhar province of Afghanistan last week.