Oops: Jihadi Work Accident… ISIS Kills 10 Of Its Own Fighters 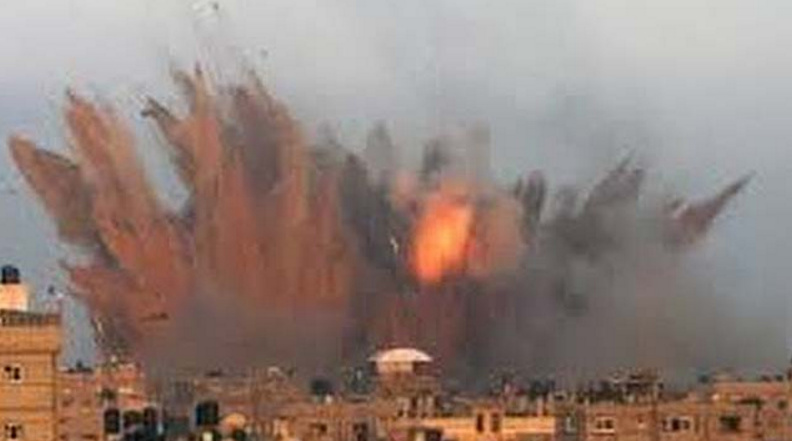 When Car Bomb Accidentally Detonates… Looks like 10 or more ISIS terrorists got just what the deserved, too bad the explosion wasn’t much larger!

Deir Ezzor, Syria:  A bizarre series of events took place inside the Deir Ezzor Governorate on Friday after the Islamic State of Iraq and Al-Sham (ISIS) accidentally detonated one of their own car bombs.

The premature detonation took place inside the Deir Ezzor Governorate town of Al-Hosan and it resulted in the immediate death of over 10 Islamic State terrorists, local opposition activists reported on Friday afternoon.

In addition to the death toll, the car bomb destroyed the Islamic State’s weapons depot inside the town of Al-Horan, causing a massive explosion that could be heard from several kilometers away.

Oops: Jihadi Work Accident… ISIS Kills 10 Of Its Own Fighters