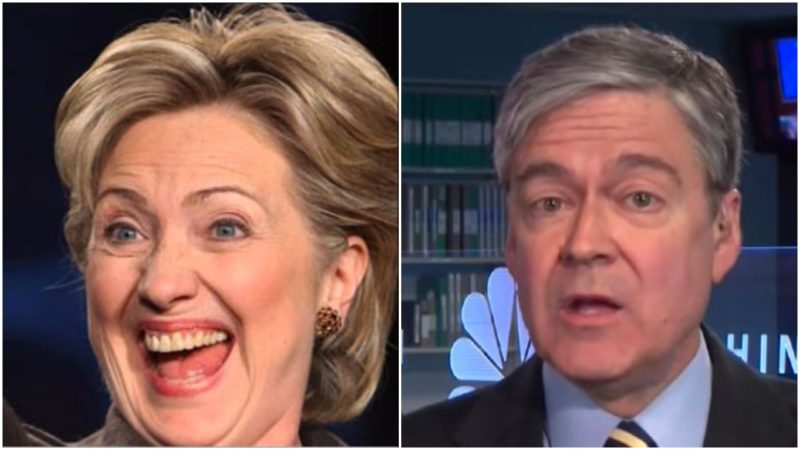 It’s good these things come out, but email only shows the past. It would be great if they could come out faster.

Chief CNBC correspondent John Harwood regularly offered praise and assistance to Hillary Clinton’s presidential campaign, including in the weeks before and after he moderated a Republican presidential debate, hacked emails revealed Monday.

The emails, illegally obtained from Clinton campaign chairman John Podesta and published by WikiLeaks, show that Harwood reached out to Clinton officials including Podesta, communications director Jennifer Palmieri and adviser Jake Sullivan to offer compliments and to offer at least one interview to Clinton that she would “want” to conduct.

“She looked so much more comfortable talking to Andrea today than to Brianna a few weeks ago,” Harwood wrote in a Sept. 4, 2015, email to Podesta, referring to CNN anchor Brianna Keilar and NBC’s Andrea Mitchell. “I think she’s over the hump. Knows she has to do this ad infinitum,” Podesta replied. More