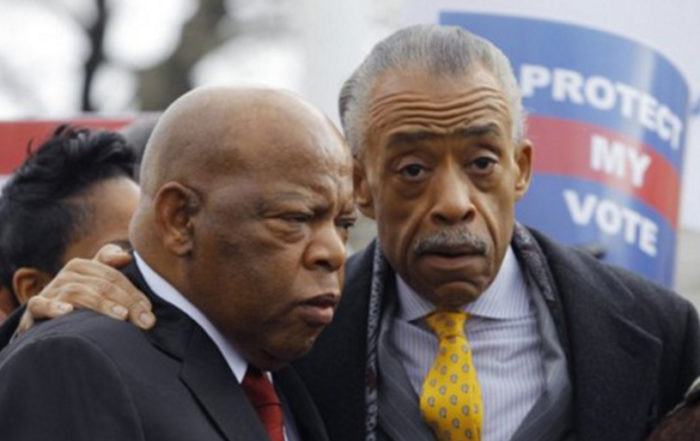 Come Friday there’ll be a new sheriff in town who won’t put up with this…The American people shouldn’t have to put up with this either! Can you imagine if one of us did this?

Lewis was in the news recently for saying he doesn’t see President-elect Donald J. Trump as “a legitimate president” because of the #RussianHackers Democratic conspiracy theory. 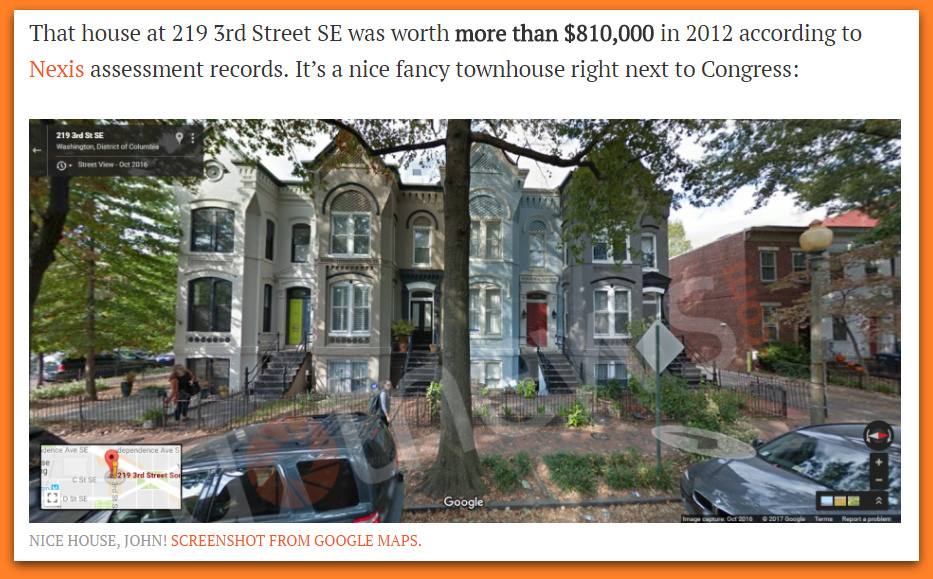 That house at 219 3rd Street SE was worth more than $810,000 in 2012 according to Nexis assessment records. It’s a nice fancy townhouse right next to Congress: More 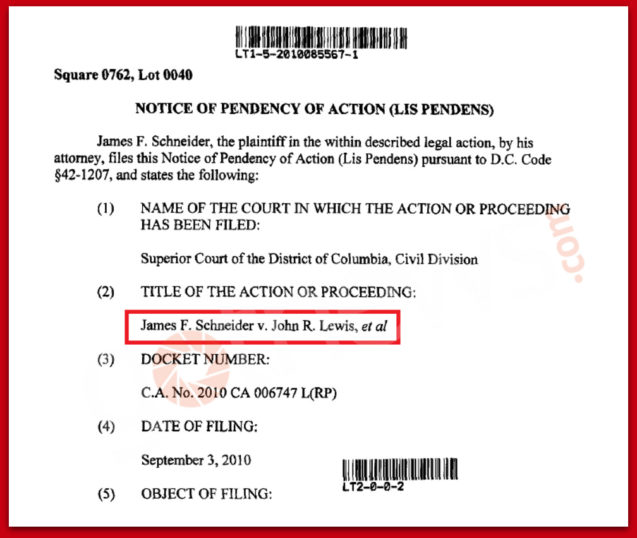 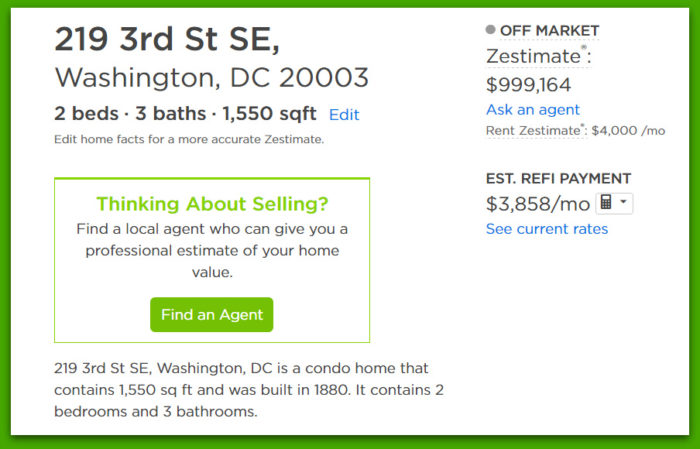 Bernie Sanders: We Are Not A Compassionate Society, Worse Than Any Country On Earth