Just another leftist judge who is more concerned with the rights of a criminal illegal alien than the safety of U.S. citizens.

CNS News: An Obama-appointed federal judge in Virginia early this month released a Honduran teen who sold drugs, illegally crossed the U.S. border, and was a member of the violent street gang MS-13.

Should this Judge be removed for conferring rights to a noncitizen? 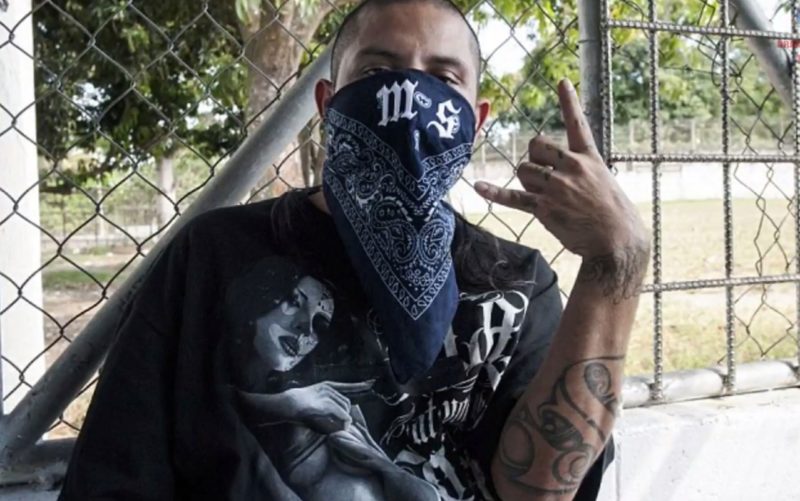 U.S. District Judge Elizabeth K. Dillon ordered the 17-year-old to be released because his “rights had been violated” after he crossed the Rio Grande and turned himself into U.S. Border Patrol, the Washington Post reported.

“The judge ruled that, by holding the illegal alien gangbanger without a hearing, the government violated his rights to due process and family unity,” according to Judicial Watch.

The former gang-member’s identity has not been revealed due to his status as a minor.

The teen claimed to have sold drugs and witnessed several murders during his time with Mara Salvatrucha, the gang better known as MS-13, but that he had never participated in a killing. He will be living with his mother and half-siblings in their home in Kentucky.

During the Obama administration, more than 150,000 minor aliens entered the country illegally by way of the southern border.

The Department of Homeland Security has said that unaccompanied alien children (UACs) pose several threats to the United States, and that violent street gangs like MS-13 actively recruit new members in units where UACs are held.

“Both the MS-13 and the 18th Street gangs embarked on a recruiting frenzy at the various facilities housing the newly arrived illegal aliens,” said Judicial Watch, citing law enforcement sources.