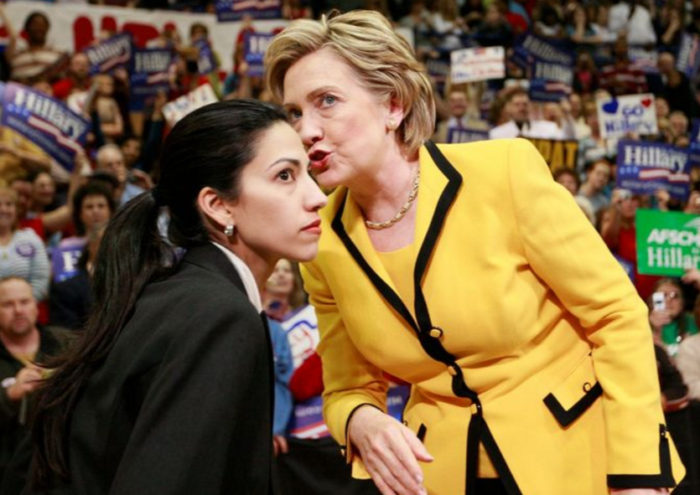 A federal judge on Wednesday ordered Hillary Clinton’s top aides to answer questions about her secret email server, including detailing who made the decision to set it up and whether it was intended to thwart open records laws.

Top Clinton aides Huma Abedin and Cheryl D. Mills will be deposed, as will Bryan Pagliano, who reportedly maintained the clintonemail.com server and Mrs. Clinton’s email account tied to the secret system.

Mrs. Clinton herself could also have to answer questions in the open records case brought by Judicial Watch, according to Judge Emmet G. Sullivan’s order — though he said a decision on that would be made later. More