Judicial Watch warns California to clean up their voter registration lists or face a Federal lawsuit!

JW: Judicial Watch announced it sent a notice-of-violation letter to the state of California and 11 of its counties threatening to sue in federal court if it does not clean its voter registration lists as mandated by the National Voter Registration Act (NVRA). Both the NVRA and the federal Help America Vote Act require states to take reasonable steps to maintain accurate voting rolls. The August 1 letter was sent on behalf of several Judicial Watch California supporters and the Election Integrity Project California, Inc. 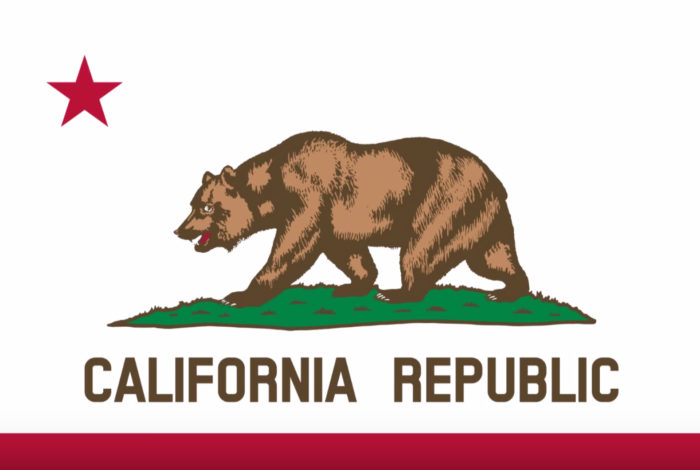 Under Section 8 of the NVRA, states are required to make a reasonable effort to remove the names of ineligible voters from official lists due to “the death of the registrant” or “a change in the residence of the registrant,” and requires states to ensure noncitizens are not registered to vote. More