Should folks be also be wondering if Reddit turned him into CNN as well? It is doubtful that CNN could have found him all by themselves.

CNN goes on a tear to find this guy and then blackmails him. Yet, CNN hates Trump so much they can’t even verify sources and publish real news when it concerns him. It’s time to open up an investigation into CNN and we’ll absolutely find all kinds of major dirt. 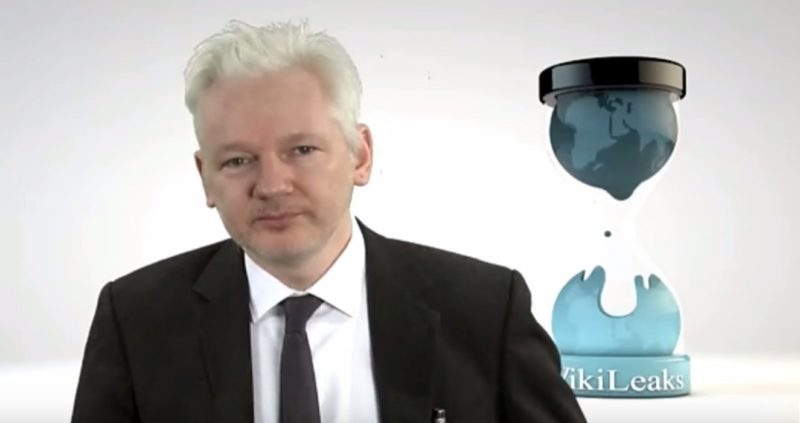 CNN reported today that they declined to publicly identify the Reddit user who created the Trump CNN wrestling video because he promised not to do it again.

CNN reporter Andrew Kaczynski then went on to say, “CNN reserves the right to publish his identity should any of that change.”

That is extortion. They threatened to dox him.

Founder of Wikileaks, Julian Assange tweeted out, ‘CNN committed a crime, violating 135.60 of the New York criminal code.’ Below is a description of the code:

Your article literally says you will dox him if he posts stuff you don’t approve of! pic.twitter.com/VOGfMIzKN1

A GOP LAWMAKER ALSO ACCUSED CNN OF COERCION AND BLACKMAIL!

@CNN U basically coerce apology & threaten release of identity if something changes? Pretty sure a line is crossed here. #CNNBlackmail https://t.co/k4W9AepP6W

Obama SLAMMED For Tweet Linking Uvalde To George Floyd — But Here’s What Critics Are Missing…
May 26th, 2022 Clash Daily

Cartoon of the Day: Above Their Fray
May 28th, 2022 Conservative Firing Line
SHARE