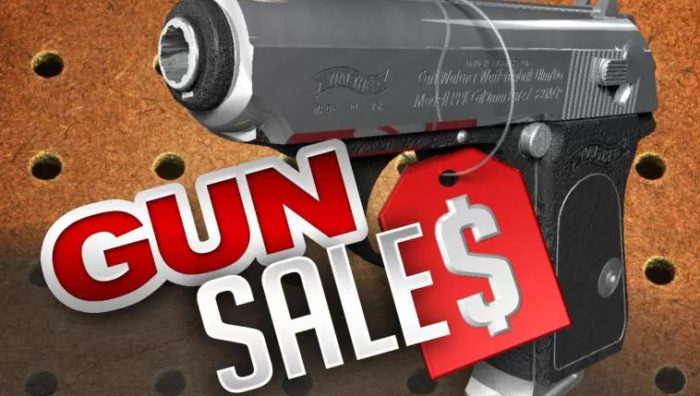 The American people have spoken… A clear message sent to those who would disarm us, attack as, and threaten our great nation.

June 2016 saw the most FBI gun background checks of any June since the current system went into effect.

The agency reported on Sunday that it processed more than 2.1 million gun related checks in June, an increase of more than 600,000 over the previous record set last year. That makes June the 14th month in a row to see a new background check record, including every month of 2016. This year is on pace to break 2015’s record for most checks in a year.

Last month’s numbers are still lower than the first four months of the year, which tracks with standard seasonal lulls in sales for the industry. However, June’s numbers are higher than May’s—a departure from previous years when June had traditionally seen the fewest checks of any month.

June’s record comes as gun and ammunition dealers have seen spikes in sales following the deadly terror attack in Orlando, Florida and a subsequent push for new gun control measures in the House and Senate. Some companies saw a five-fold increase in sales during the weeks following the attack and legislative push.

“Yes, we have seen a dramatic spike in sales volume (around five times normal levels) especially in the .223/5.56 caliber and to a lesser extent 9mm, .45 ACP, and .308 but the increase is definitely across the board,” Scott Blick, managing partner at Ammunition Depot, told the Washington Free Beacon in June. More