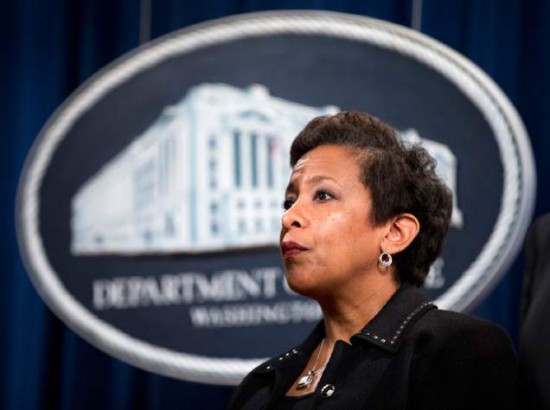 It doesn’t matter how much implicit bias training you make them go through there will always be biases because we are imperfect humans.

The Justice Department announced Monday its agents and attorneys will undergo training aimed at recognizing and reducing “implicit bias.”

The department-wide training is in line with efforts by the federal government to curb bias among personnel following numerous high-profile deaths of unarmed black men by white law enforcement officers.

“Our officers are more effective and our communities are more secure when law enforcement has the tools and training they need to address today’s public safety challenges,” Attorney General Loretta Lynch said in a statement. “At the Department of Justice, we are committed to ensuring that our own personnel are well trained in the core principles and best practices of community policing.”

Deputy Attorney General Sally Yates said the training will help to ensure the country’s criminal justice system is “fair and impartial,” adding that research shows most people experience some degree of unconscious bias.

But, that bias can be countered with training, she said.

Bias can affect interactions and decisions, and can be due to stereotypes based on race, ethnicity, gender, sexual orientation, religion and socio-economic status, the department said.

The training will affect more than 5,800 attorneys and 28,000 agents, and is set to be rolled out over the next year. The agencies involved are the Federal Bureau of Investigation, Drug Enforcement Administration, Bureau of Alcohol, Tobacco and Firearms, and U.S. Marshals Service.

The department noted that state and local law enforcement have also been trained in its implicit bias program since 2010, under the Fair and Impartial Policing program.