What a joke! About as funny as Obama getting the Nobel Peace Price “for what he might do!” Just goes to show how stupid these participation awards really are.

So basically a mediocre half-black Quarterback raised by a white family is more of a role model than a black Supreme Court justice?

Just goes to show if you’re a black person that espouses right-leaning views, you’re unworthy of being credited for your accomplishments even by your own culture. 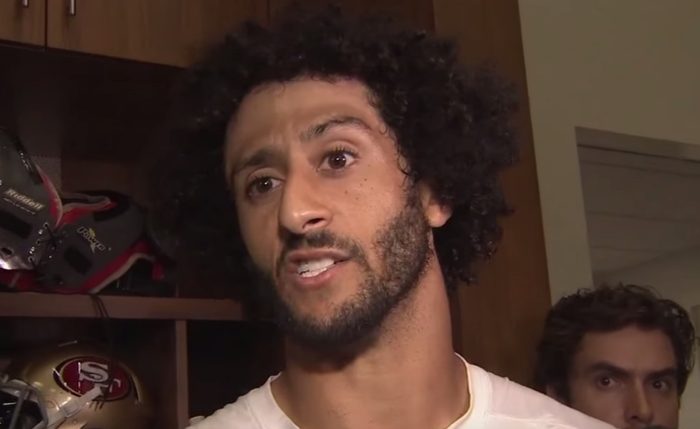 USA Today Sports reports items belonging to Kaepernick will be incorporated into the museum’s Black Lives Matter collection. The quarterback became a symbol of the nation’s complicated racial politics and social relations when he declined to stand for the national anthem during the 2016 NFL season. The quarterback said his gesture signaled solidarity with the BLM movement.

“The National Museum of African American History and Culture has nearly 40,000 items in our collection,” sports curator Damion Thomas told USA Today. “The Colin Kaepernick collection is in line with the museum’s larger collecting efforts to document the varied areas of society that have been impacted by the Black Lives Matter movement.” More