Boom! Keystone Would Make US And Canada Bigger Competitors With OPEC 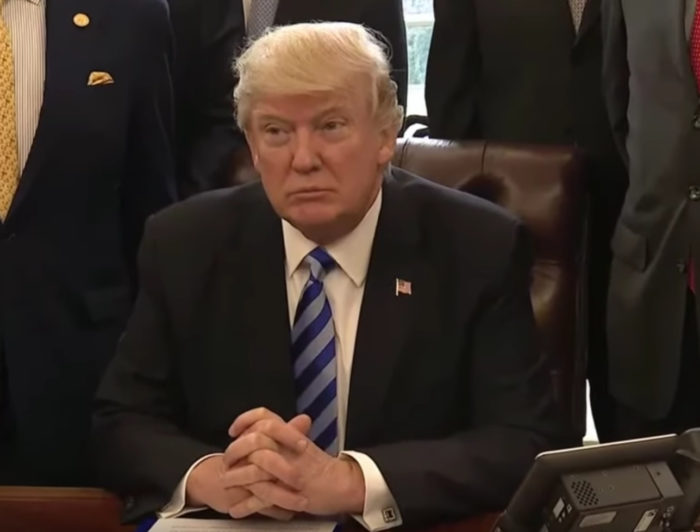 This is a big win for America…

Yes, if Trump were working for Russia he never would have approved this. Not approving it benefits Russia and Middle Eastern countries. So why didn’t Obama approve it? Hmm…

The Trump administration’s approval of the controversial TransCanada Corp pipeline means more North American crude and fuel could ultimately flow out to the world market.

The pipeline would also further cement the bonds between the two key North American producers and increase the interdependence of the U.S. on Canada, as a source of imported oil, over OPEC and other producers. Canada supplies about half of the nearly 8 million barrels a day of oil imported by the U.S.

On Friday, President Donald Trump kept a campaign promise, as the State Department approved the 800,000 barrel a day northern leg of the Keystone pipeline. Held up for years by the Obama administration, the pipeline is planned to take oil from the Canadian sands in Alberta down to Steele City, Neb., where it could then head either to the Gulf Coast or Midwest refineries. More

SHOCKING! At What Age Do Millennials Consider Themselves Adults?

Boom! Keystone Would Make US And Canada Bigger Competitors With OPEC