As if he wasn’t already crazy enough…

Alarmed human rights groups say the North Korea workers in Russia are little more than slaves, subjected to everything from cruel and violent acts to ruthless exploitation at the hands of corrupt officials, while being forced to turn over large chunks of their pay to the North Korean government. 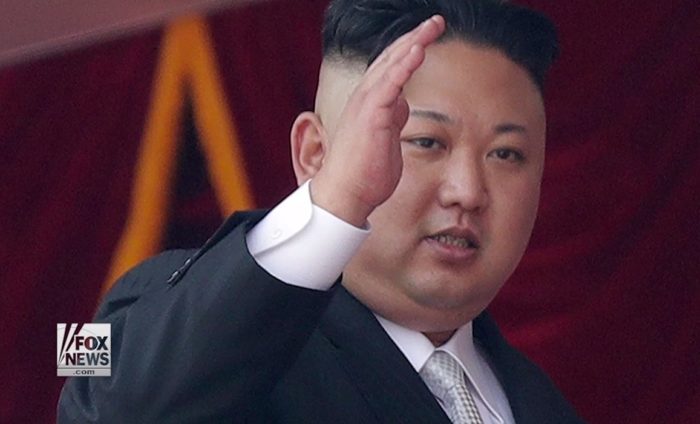 A report issued earlier this year by the Seoul-based Data Base Center for North Korean Human Rights estimates that about 50,000 North Korean laborers are working low-paying jobs in Russia. They send at least $120 million every year to the regime in Pyongyang. More

HILARIOUS! Gutfeld Wears CNN Box On His Head During ‘The Five’ (Video)