Review-Journal: Stephen Paddock, who killed at least 58 people and wounded hundreds more in Las Vegas on Sunday with high-powered rifles, was prescribed an anti-anxiety drug in June that can lead to aggressive behavior, the Las Vegas Review-Journal has learned. 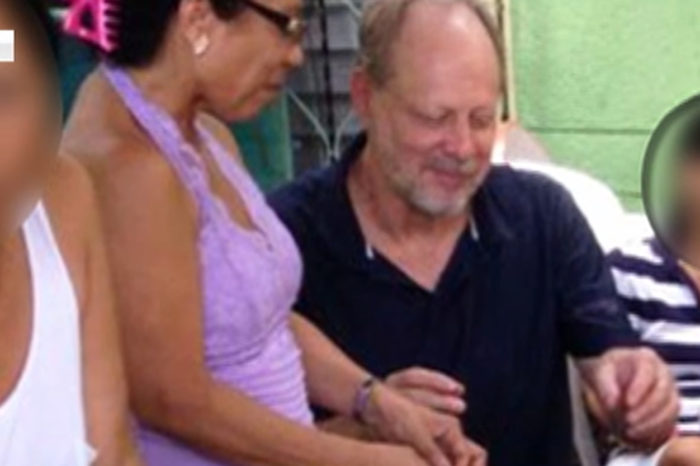 Paddock also transferred $100,000 to the Philippines in the days before the shooting, a U.S. official briefed by law enforcement but not authorized to speak publicly because of the continuing investigation told The Associated Press on the condition of anonymity.

Investigators are still trying to trace that money and are looking into at least a dozen reports over the past several weeks that said Paddock gambled more than $10,000 per day, the official said. More

FOX News: The paper, citing records from the Nevada Prescription Monitoring Program, reported Tuesday that Paddock was prescribed 50, 10-milligram diazepam tablets by a physician on June 21. The brand name of the drug is Valium. The report said the drug could trigger aggressive behavior.

Authorities investigating the mass killing may look to a “psychological autopsy” to try to uncover what led Paddock to open fire into a crowd at a country music concert.

Jim Clemente, a retired FBI profiler, said in an interview that if Paddock’s suicide did not destroy his brain, experts could find some kind of neurological disorder or malformation.

“The genetics load the gun, personality and psychology aim it, and experiences pull the trigger, typically,” Clemente said. He pointed out that Paddock’s father — a bank robber — was diagnosed a psychopath. More

GOP Senate Intel Leader Burr: We Found NO EVIDENCE of Russian Collusion... But Will Keep Looking