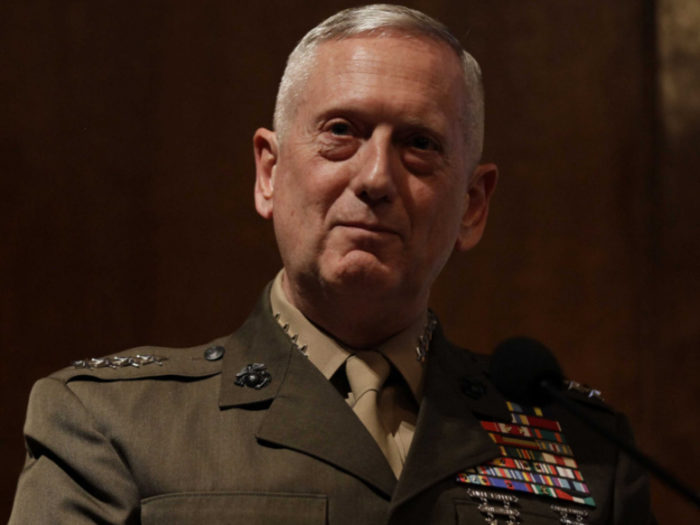 How many wins is this so far? I’ve lost count already… Dear Islamic terrorist groups: Start shaking in your boots, because in just a few days, this country will have real leadership again!

Lawmakers in both chambers of Congress have voted to pass legislation allowing retired Marine Gen. James Mattis to serve as secretary of defense in the administration of Donald Trump.

The House took up the Senate version of the bill on Friday, voting 268-151 to create an exception allowing Mattis to lead the Pentagon. The Senate overwhelmingly passed the legislation in a bipartisan 81-17 vote on Thursday, clearing a 60-vote threshold.

The legislation now heads to the White House for signature.

Military personnel are required by law to be separated from the armed forces for at least seven years in order to serve as secretary of defense; Mattis has been out of uniform for three years. Congress has only once before created an exemption to the law, voting for a waiver to allow Gen. George Marshall to lead the Defense Department in the 1950s. More