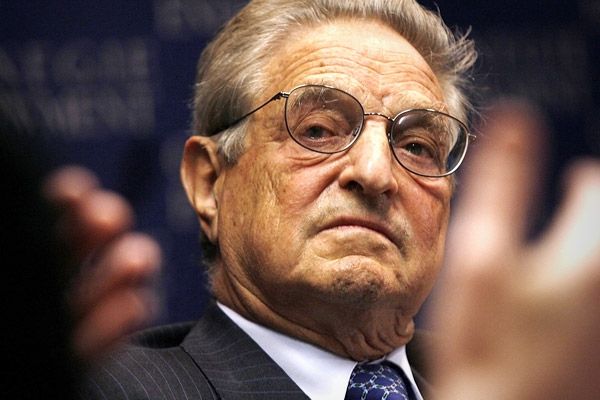 You can bet your very last dollar that George Soros is not in the least concerned with justice or equality. This man has tentacles everywhere especially where he can create advantages for his nefarious activities.

Voter ID laws are bad because they make it harder for Democrats to cheat. That’s really all there is to it. Are the Democrats going to try and steal the election for Hillary?

PHOENIX — After a lopsided string of court victories knocking down state voting restrictions, Democratic super-lawyer Marc E. Elias was literally flying high last week in his pursuit of other Republican­-initiated voting laws he says hurt his party’s most loyal constituencies.

First up was the battleground of Ohio, where Elias told a federal appeals court that the state had unlawfully cut a few days of early voting disproportionately used by African Americans.

Less than 24 hours later, the lawyer whose firm counts Hillary Clinton and the Democratic National Committee among its clients was in a federal courtroom 1,600 miles away. He charged that Arizona’s new law regarding the handling of absentee ballots was an unconstitutional effort to discourage Latino and Native American voters as well as those who assist them. More

Judge Jeanine: Hillary Clinton Has Just Dug A Hole For Herself That Now Requires An Indictment!