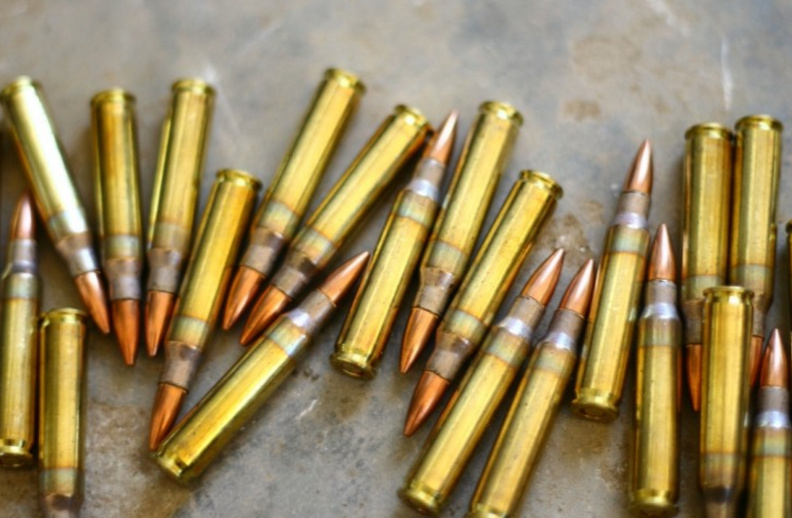 Well then just maybe it’s all that used lead laying around Chicago that’s making them all looney tunes?

The ban, which took effect immediately, eliminates the use of lead-based ammunition on federal lands like national parks and wildlife refuges, as well as any other land administered by the Fish and Wildlife Service. The ban is expected to have a major impact on much of the hunting that takes place on federal lands across the United States as lead-based ammunition is widely legal and used throughout the country.

Ashe said the order was necessary to protect wildlife from exposure to lead.

“Exposure to lead ammunition and fishing tackle has resulted in harmful effects to fish and wildlife species,” Ashe said in his order. “According to the U.S. Geological Survey, lead poisoning is a toxicosis caused by the absorption of hazardous levels of lead in body tissues.” More