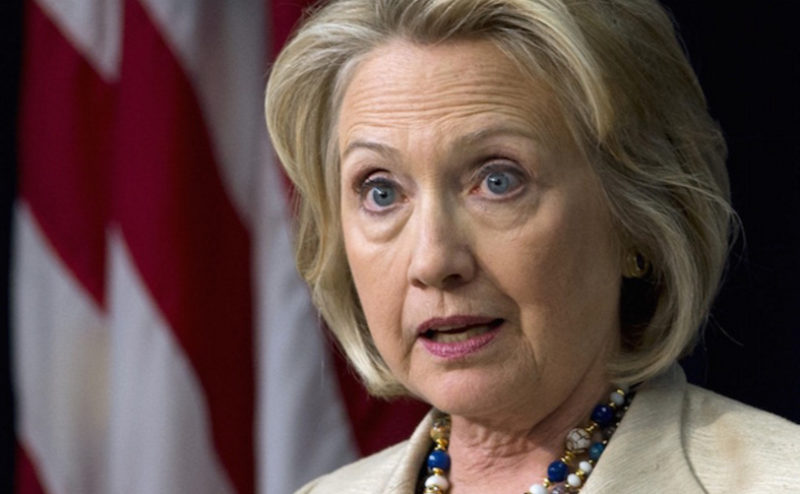 Hillary is unelectable, but she is convictable. She should have stepped down already.

The Democrats made a big mistake when they picked Clinton as their candidate, because too many people knew too much about her.

FBI Director James Comey did the Democrats — not the Republicans — a big disservice last summer by not coming down harder on Clinton.

If Comey had brought down the hammer, the Dems could have switched candidates.

And, I said, Clinton was being set up for an ambush by someone connected with the Russians who had hacked her personal e-mails. (Her password was stolen, my sources tell me, when she was traveling to Russia as secretary of state.)

Many of you may think that Comey’s decision to reopen the e-mail investigation was the ambush I was predicting.

No, the ambush I am expecting has to do with the release of Clinton’s own e-mails in Phase 3 of the leaks.

If I had to guess, the newest releases will contain Hillary Clinton’s personal stuff. Unless WikiLeaks is lying, Phase 3 should come before the weekend. Only then will Clinton be unelectable.

Time: “America Is Better Without Borders”