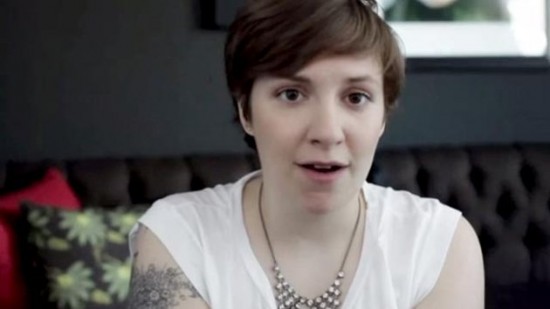 Too bad Lena Dunham won’t be moving to Canada. Maybe she realized it wouldn’t be easy to try to become a Canadian citizen.

Add Lena Dunham to the list of anti-Trump celebrities who won’t be moving to Canada after all.

Miss Dunham, star of the HBO comedy series “Girls,” took to Instagram to slam those calling for her to make good on her promise to leave the country if Republican Donald Trump won the presidency.

“And for those demanding I move to Canada based on something I said when this man seemed like a steak salesman with a long shot at the presidency: stay busy reveling in your new regime,” she said in a Friday post.

“I will go many places during my lifetime, surrounded by kindreds on a mission to spread justice and light. I can’t wait for all of this, and for the change to come, as we use what we’ve been given to protect those who can’t protect themselves,” she added. “What are you living for?”

Miss Dunham, one of Mr. Trump’s most outspoken and visible critics, said at the Matrix Awards in April that she had plans to move to Vancouver in the event of a Trump win.

“I know a lot of people have been threatening to do this, but I really will. I know a lovely place in Vancouver,” she told award ceremony host Andy Cohen.

Other celebrities who have since changed their minds include Miley Cyrus, Chelsea Handler and Amy Schumer, although most who vowed to leave have stayed mum since Mr. Trump’s presidential win Tuesday over Democrat Hillary Clinton. More