This stinks to high heaven. 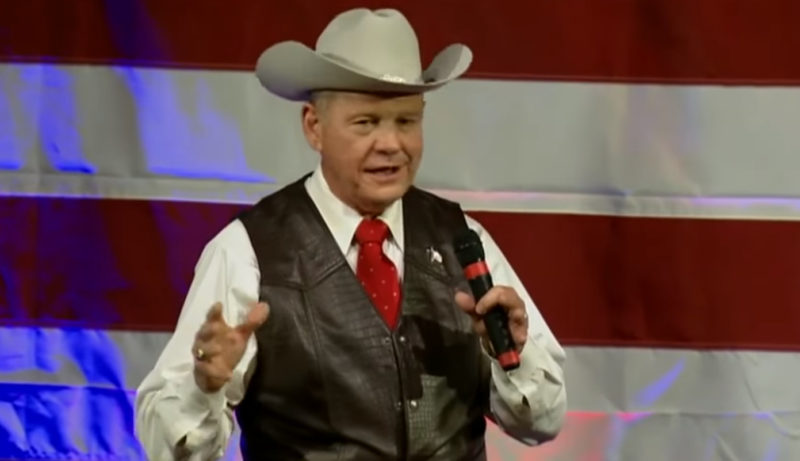 Mark Levin told his audience on Thursday this whole thing doesn’t smell right. This story was planted and perfectly timed in their hopes to doom Moore’s campaign.

While reporting a story in Alabama about supporters of Moore’s Senate campaign, a Post reporter heard that Moore allegedly had sought relationships with teenage girls. Over the ensuing three weeks, two Post reporters contacted and interviewed the four women. All were initially reluctant to speak publicly but chose to do so after multiple interviews, saying they thought it was important for people to know about their interactions with Moore. The women say they don’t know one another.

Mark asked his audience: How did the WaPo know there were four women, who they were, and how to contact them?… A Washington Post reporter just happens to be in Alabama talking to Roy Moore supporters… And he happens to hear what no one has reported in 38 years, no political opponents – No one… That Roy Moore, 38 years ago, made advances to teenage girls. Four of them. Now, the four girls do not know each other, they have never met. Yet the person who the Post reporter happened to run into and speak to, the person who supposedly told the reporter the story about the four girls, happened to know all four girls and how to contact them?
Seriously?

The Post was fed this information by someone or some group. Read more at TGP.