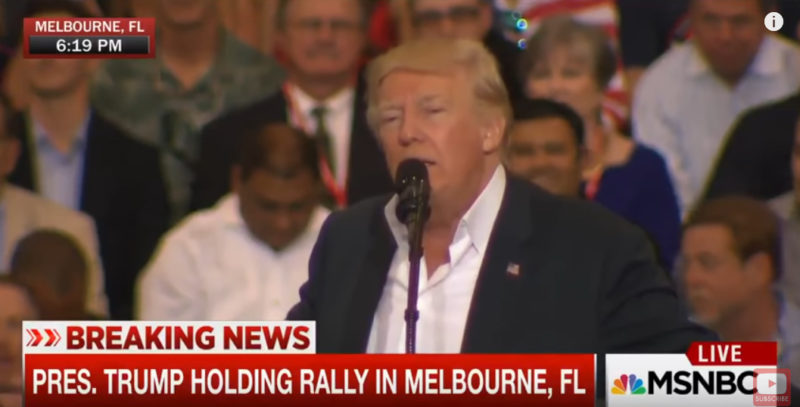 The lame-stream media claim that President Trump referred to ‘nonexistent terror attack in Sweden… This proves otherwise! When what you report has absolutely no relationship to what was actually said, don’t be surprised when you are called fake.

For some reason, journalists are claiming that Trump referred to a nonexistent terrorist attack in Sweden. Let's go to the transcript: pic.twitter.com/w6wAxEsuus

When you look at the transcript it’s hard to figure out how the media came up with the idea that Trump said there was a terror attack. Sure, it’s rambling word salad but nowhere does Trump refer to a specific incident. More