ABC’s lead story called it a “bombshell” that has rocked the West Wing… of course it involved unnamed officials. The media is totally pathetic.

Of course, it’s false! Honestly, who in their right mind would believe it? Even liberals can’t be stupid enough to believe Trump would sabotage himself by giving the Russians classified info in his own office! It just makes no sense whatsoever! 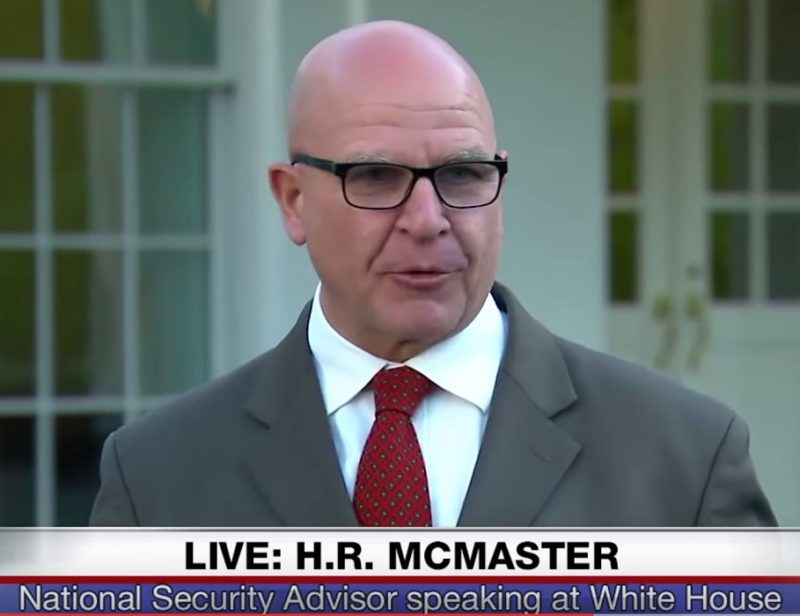 100%FedUp: The Washington Post just got called out BIG TIME on a fake story they published…

This is a screenshot of the article: 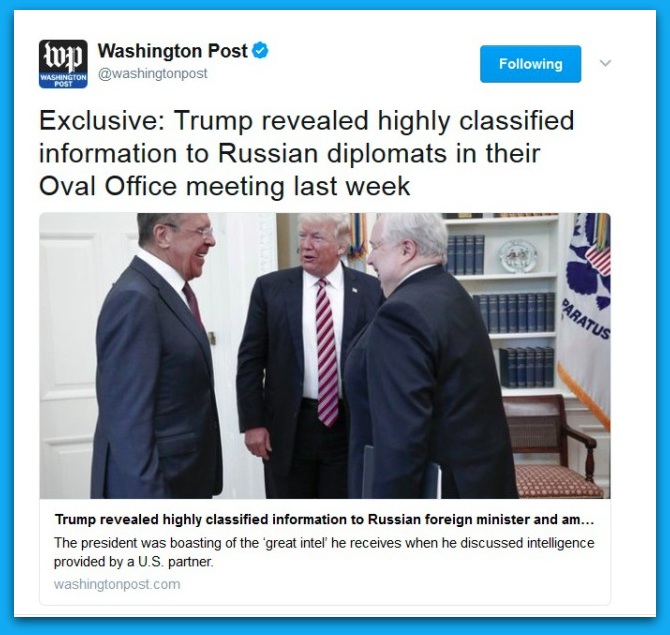 THE BIG LIE FROM WASHINGTON POST: President Trump revealed highly classified information to the Russian foreign minister and ambassador in a White House meeting last week, according to current and former U.S. officials, who said Trump’s disclosures jeopardized a critical source of intelligence on the Islamic State.

The information the president relayed had been provided by a U.S. partner through an intelligence-sharing arrangement considered so sensitive that details have been withheld from allies and tightly restricted even within the U.S. government, officials said.

They tried to discredit President Trump in his dealings with Russia by saying President Trump revealed highly classified information to the Russians….NOT TRUE! They got caught and then called out by the Trump administration’s National Security Advisor.

National Security Advisor, H.R. McMaster made a statement saying, “The story that came out tonight, as reported, is false.”