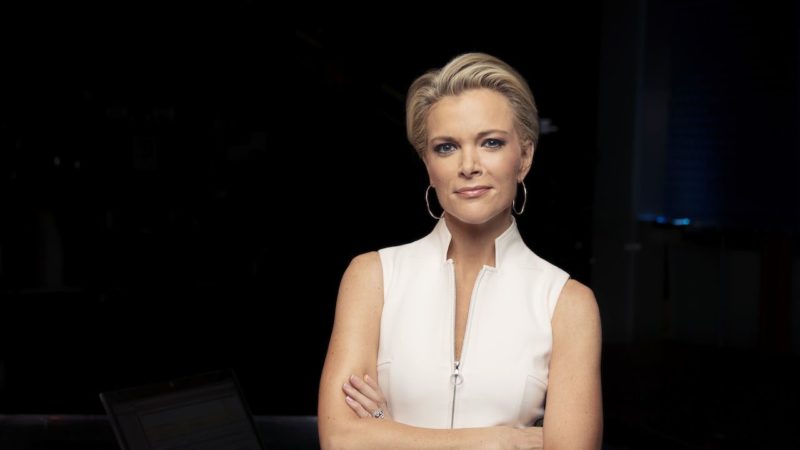 This liberal is crazy… The cop should have shot to injure the attacker so that they could question him and possibly injure or kill more people?

Kelly asked Konst about Virginia Democratic Sen. Tim Kaine’s tweet after the attack blaming “senseless gun violence,” even though the perpetrator was not armed with a gun, but rather a car and a knife.

Deeply saddened by the senseless act of gun violence at Ohio State this morning. Praying for the injured and the entire Buckeye community

“Senator Kaine should not have rushed to judgment, should have waited for the facts to come in, as should have the police that were there who ended up shooting — who we now know — is someone who aligned himself with ISIS,” Konst said.

Kelly interrupted her response to clarify: “Did you say the police should have exercised more self-control?”

Konst continued: “They want to make sure the attacker is still alive so they can question him.” She maintained that the police officer should have shot to injure the terrorist and not kill him.

Loesch corrected her, “That’s not how any of the training goes. … You have no idea what you’re talking about, Nomicki. The officer is a hero. He absolutely is a hero,” adding, “We’ve got to stop the gun-free zones.”

An incredulous Kelly chimed in later, “He should have questioned him while he was sticking the knife into people’s throats, got it.”