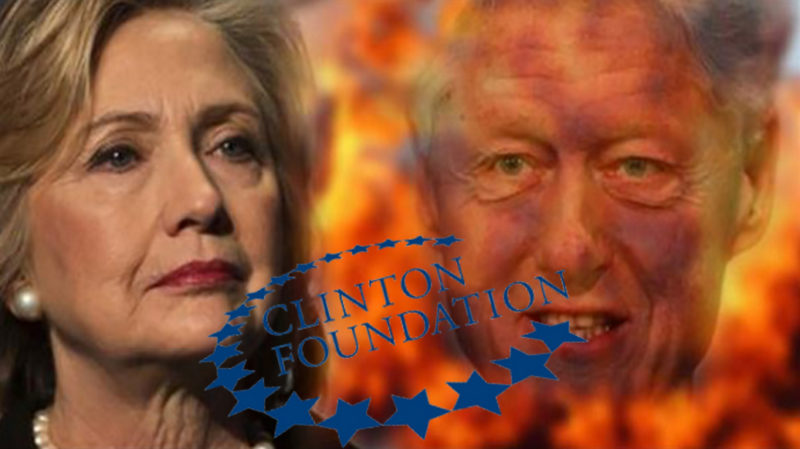 This is just disgusting. Wow, all this stuff on the Clinton’s is making Al Capone look like junior high stuff. Too bad there’s nobody around with the stones to prosecute them with the exception of only Sheriff Joe.

NEW YORK – The arrest of the head of global foreign exchange cash trading at HSBC bank may shed new light on suspicions the Clinton Foundation has been involved in illegal offshore money-laundering operations on a massive scale.

The investigation into HSBC currency trader Mark Johnson and associate Stuart Scott for their alleged role in a “conspiracy to rig currency benchmarks” by front-running customer orders has escalated to the point where the Department of Justice is threatening to tear up a 2012 agreement to fine HSBC a historic $1.9 billion for money-laundering violations in lieu of criminal prosecutions.

At issue is whether or not HSBC has honored the 2012 deferred-prosecution agreement in which the bank agreed to establish internal review procedures to catch and punish potentially criminal activities by employees.

The bank’s failure to discipline the two currency traders will make it difficult for HSBC to convince law-enforcement authorities that the massive Hong Kong-headquartered bank has complied with the 2012 agreement. An internal investigation in 2013 cleared them of any wrongdoing regarding a $3.5 billion currency trade that U.S. prosecutors now believe was criminally fraudulent.

WND broke open the HSBC money-laundering case with a series of articles beginning in February 2012. More than 1,000 pages of customer records and secret audio recordings brought to WND by whistleblower John Cruz, a former HSBC employee, showed HSBC employees in Long Island were stealing the Social Security numbers of former bank depositors to create bogus “pass-through” accounts used to launder hundreds of millions of dollars for criminal enterprises such as Mexican drug cartels and Islamic terrorists.

WND reported in February 2015 Cruz told Senate Judiciary Committee staff preparing for the Loretta Lynch confirmation hearings that he considered the $1.9 billion fine DOJ imposed on HSBC in 2012 in lieu of criminal prosecution “a joke.” Cruz argued that a $1.9 billion fine of an international bank the size of HSBC amounted to no more than “a few days operating profit.” He described it as “a cost of doing business” once HSBC had decided to launder money for international criminals.

After the HSBC currency traders were arrested, WND conducted an investigation of the bank’s connections to the Clinton Foundation, uncovering a massive offshore financial network involving tens of thousands of transactions that extend far beyond HSBC. 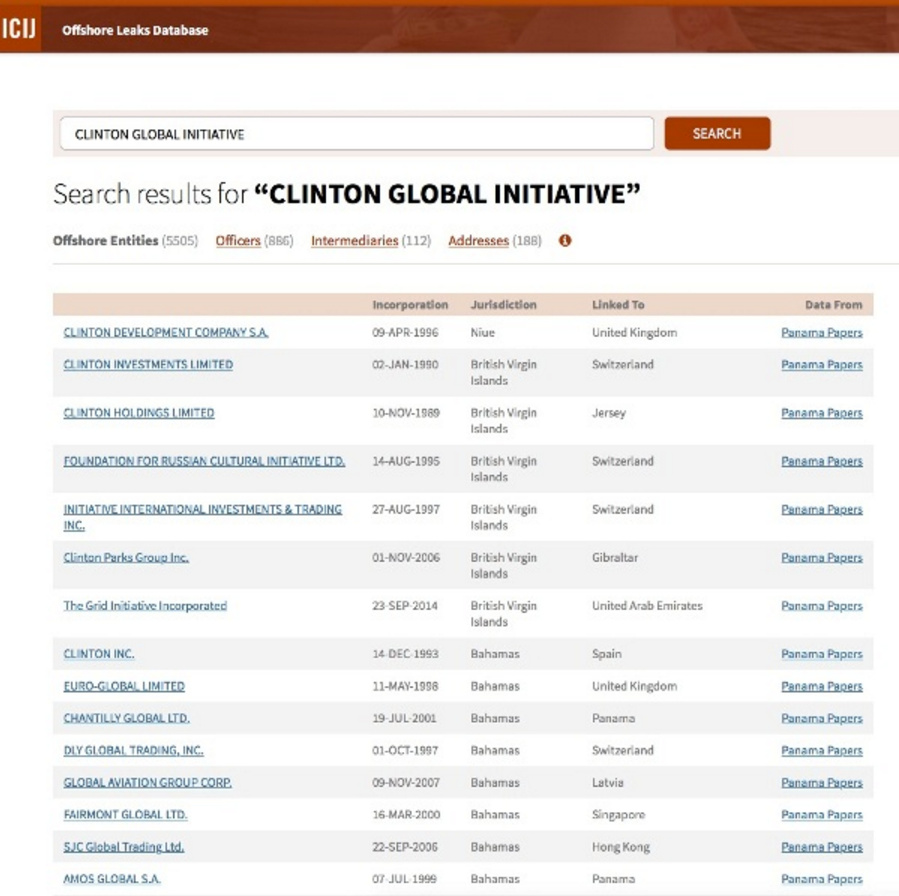