The suspected Parsons Green bomber was a ‘problematic foster child’ who was allegedly arrested two weeks ago near to where the attack took place. He was taken in by British non-Muslim foster parents who took in foster children from war-torn areas of the world.

Daily Mail: This is the moment a Syrian refugee raised by a loving British foster family was pinned to a wall by police as he was arrested over the Parsons Green ‘bucket bomb’. 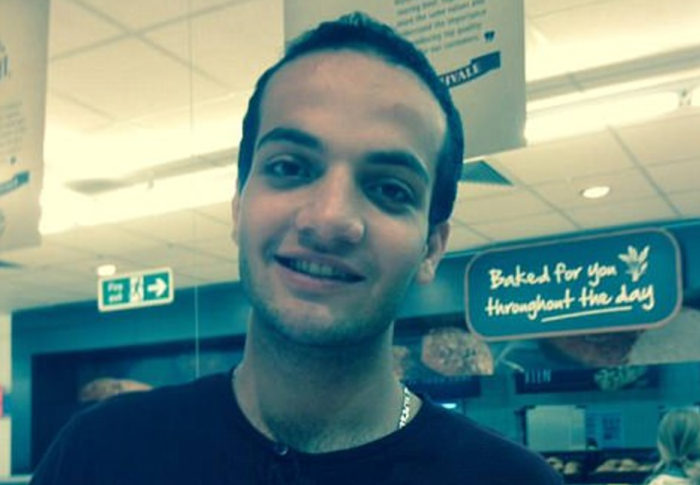 Yahya Faroukh, 21, was showered with love by Penelope and Ronald Jones at their property in Surrey, which is believed to have also been home to the first suspect to be arrested, an 18-year-old boy.

On Sunday police searched the Jones’ home along with an address at Heathrow that Faroukh moved to a few months ago, after he was arrested in west London.

Footage taken outside Aladdins chicken shop in Hounslow shows him being detained after a short struggle with counter-terrorism office. More