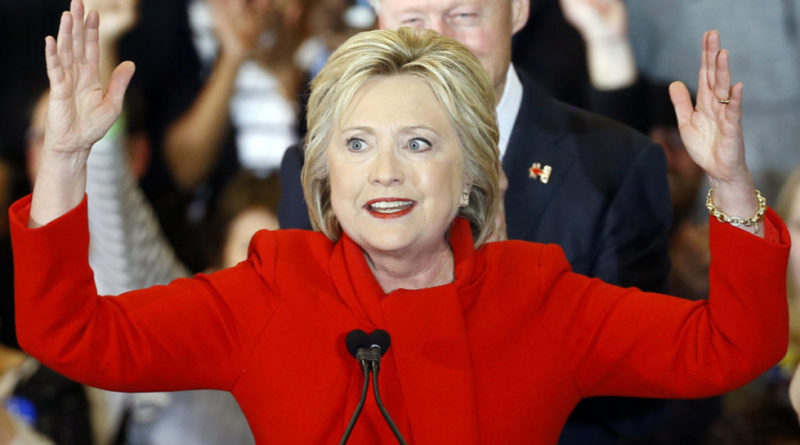 Watching her lose miserably, make all her supporters have nervous breakdowns and cry like little babies? Priceless.

Meanwhile, Trump who was criticized for not throwing more money into the fight, probably spent the least in recent memory, had millions left, and still won.

Hillary Clinton and her supporters spent a record $1.2 billion for her losing presidential campaign — twice as much as the winner, Donald Trump, according to the latest records.

The president-elect, who confounded critics during the campaign by saying there was no need to raise or spend $1 billion or more, ended up making do with $600 million.