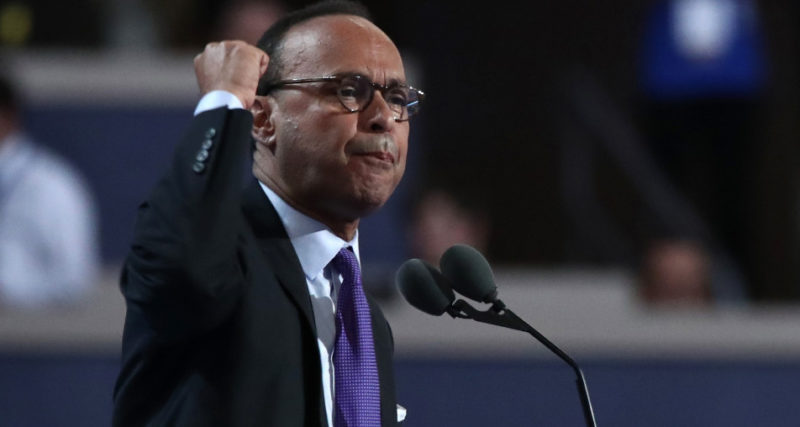 Oh, bless his heart. Luis Gutierrez acts like anyone wanted him there in the first place…

Gutierrez, who gave an impassioned speech against Trump at the Democratic National Convention, said he and his wife will instead take part in the protests and marches against Trump in Washington next month. More