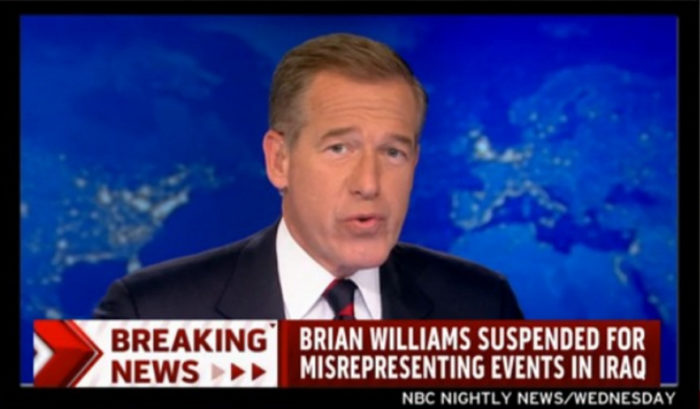 MSNBC’s Brian Williams may not be the best person to discuss another man’s lying.

His guest was Charlie Sykes, a radio talk show host who wrote a recent column for The New York Times entitled “Why Nobody Cares the President Is Lying.”

“This is what the Trump Administration is counting on. Why does he lie? Because he can. Because anyone who corrects him, he’ll say that’s the opposition, that’s partisan,” Sykes said. More