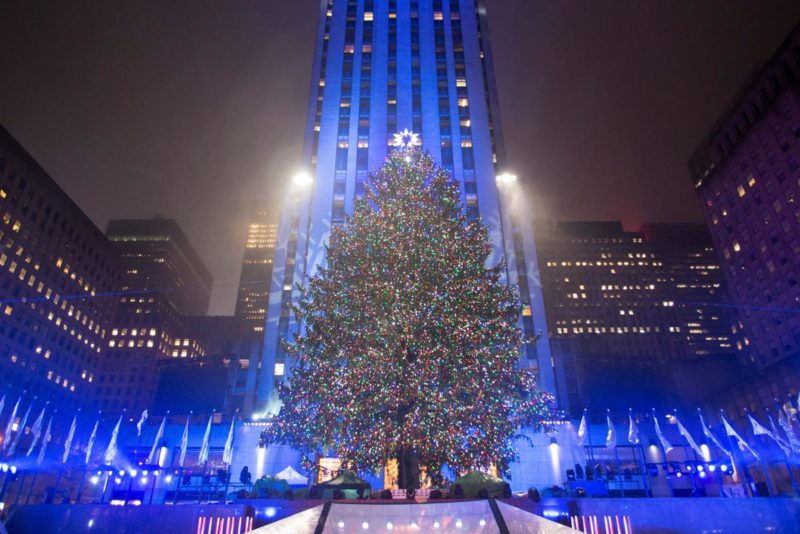 The man claimed he was not going to set anything on fire… Then why was he walking around with a gas can with gas in it and matches?

Police arrested an emotionally disturbed man lugging a gas can at Rockefeller Center and carrying a book by the son of a terror group founder, sources said Tuesday.

Yuriy Alterman, 38, was carrying “Son of Hamas,” when he was busted Monday afternoon, but a police source said he has no terror connections.

Police were flagged down by a Fox News worker who saw Alterman outside the building near Sixth Ave., and W. 46th St.

Alterman threw at least one bottle and was carrying a gasoline can, as well as matches.

Officers Henry Hernandez and Ryan Marrero, both assigned to the Critical Response Command, caught up to him near Rockefeller Plaza.

“(Expletive) the NYPD,” Alterman allegedly yelled at the officers as they handcuffed him.

There was a gallon of gas in his two-gallon container, sources said, though he suggested to police he didn’t plan on setting anything on fire.

“He said he has no car and he was just walking around the city,” the source said.

Alterman, who has addresses in the Bronx and Brooklyn, faces charges of making terroristic threats. He was awaiting arraignment Tuesday afternoon.

He has prior arrests for fare evasion, criminal mischief, assault and obstructing governmental administration.