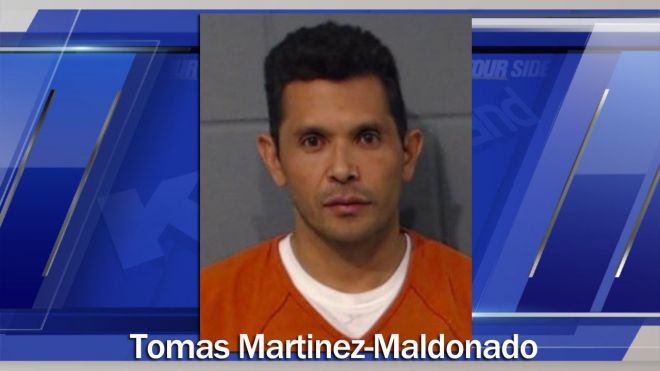 Why in the world do they keep deporting this man instead of throwing him in jail? He already had a felony conviction in 2013.

A man from Mexico who had been deported 10 times in the last six years is behind bars on charges of raping a child on a Greyhound bus.

“A Greyhound bus had made a stop in Kansas City and there was an alleged rape that occurred on the bus, however they had no idea where this rape took place,” Geary County Sheriff Tony Wolf told Hays Post.

Martinez-Maldonado also had a 2013 federal felony conviction for illegal re-entry into the country, according to information provided by the U.S. Immigration and Customs Enforcement (ICE) to The Kansas City Star.

The criminal complaint on the rape was filed on Sept. 30, the paper said.

He was arrested by the Kansas Bureau of Investigation in Missouri and was turned over to ICE until charges were filed, the paper said.