This is what the left has caused to and is still encouraging. Is the GOP partially to blame too for not calling this kind of activity out?

Was he was going to peacefully bomb the symbol of hate?

HOUSTON – A 25-year-old man has been taken into custody for attempting to ‘maliciously damage or destroy property receiving federal financial assistance’, announced Acting U.S. Attorney Abe Martinez. The charges come after the FBI and ATF raided a home in Houston Sunday. 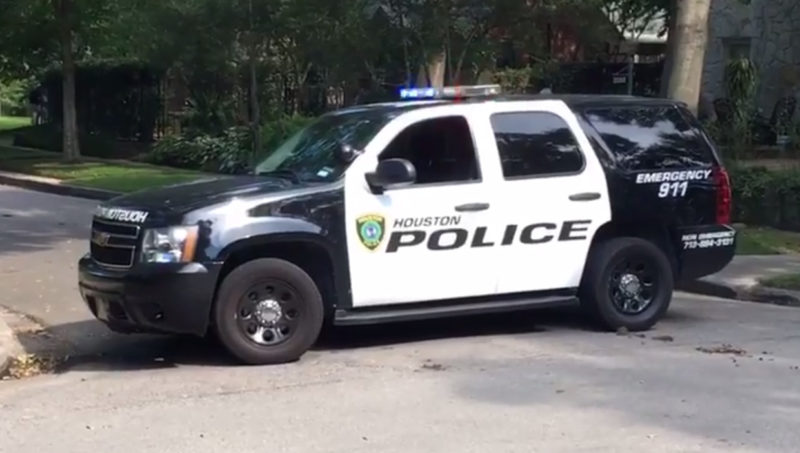 According to the complaint, on the evening of Aug. 19, 2017, a Houston park ranger observed Schneck kneeling among the bushes in front of the General Dowling Monument located in Hermann Park in Houston. Schneck was allegedly holding two small boxes with various items inside to include what appeared to be duct tape and wires. After placing the boxes on the ground per the ranger’s request, Schneck then allegedly took a drink from plastic bottle but immediately spit it on the ground. The ranger then noticed a timer and wires in the box and notified the Houston Police Department (HPD), according to the complaint. More

Chron.com reports: A Houston man has been arrested on allegations he tried to plant explosives at the statue of Confederate officer Richard Dowling in Hermann Park, according to high-level law enforcement officials familiar with the investigation.

When confronted Saturday night in the park, the man tried to drink the liquid explosives, one of the sources said.

The man was not identified by name but the sources said he had previously been convicted in 2014 and given five years probation for storing explosives.

The man was arrested about 11 p.m. Saturday in the park, a source said, following a day of protests that drew hundreds of people to Sam Houston Park protesting a Spirit of the Confederacy statue. The Saturday event also drew counter-protesters.

The details emerged as authorities evacuated a block in a Museum District neighborhood near Rice University Monday after finding hazardous materials inside of a house.

Residents living on Albans Road, between Hazard and Wilton streets, left their homes about 10 a.m., according to an emergency alert from the city of Houston.

The alert warned residents that disposing of the material could cause loud noises, smoke and damage to nearby property.