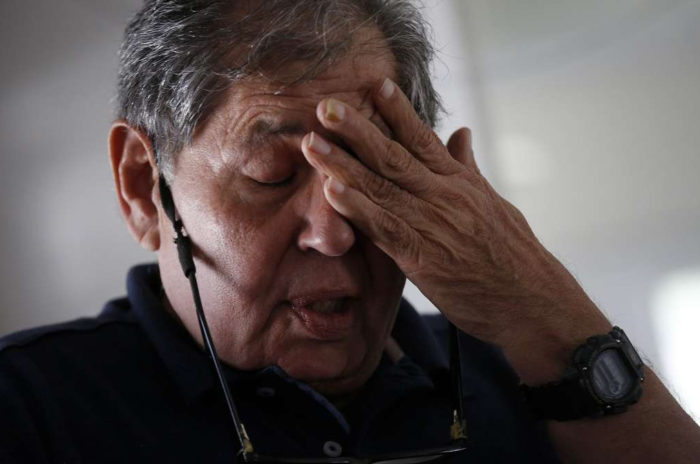 What part of drug trafficker did Obama not understand? This idiot had a second chance with an honest job, but he decided to throw it all away. Hopefully he doesn’t get a third chance.

A San Antonio man who was freed from life in prison by President Barack Obama is back behind bars after allegedly crashing his vehicle into another motorist and undercover police cars while fleeing from a drug deal Thursday.

Robert M. Gill, 68, whose life sentence for cocaine and heroin distribution conspiracy was commuted by Obama and expired in 2015, was profiled last year in the Express-News about his readjustment to life on the outside.

Jailed from the time of his arrest in 1990, Gill earned a legal education inside prison libraries and successfully petitioned the then-president for a second chance after his court appeals were exhausted.

He was taken to federal court Friday, and U.S. Magistrate Judge Henry Bemporad ordered him held without bond pending a bail hearing on Feb. 16. Gill is charged with possession with intent to distribute 500 grams or more of cocaine.

He again faces a potential sentence with a mandatory minimum, five years, and could get up to 40.

Gill was one of about 1,700 federal inmates whose sentences Obama commuted as part of a broader campaign to give relief to nonviolent offenders serving long prison terms that dated to a frenzied period in the nation’s war on drugs.

Obama wrote in a signed notification that he granted Gill’s application “because you have demonstrated the potential to turn your life around. Now it is up to you to make the most of this opportunity.” More