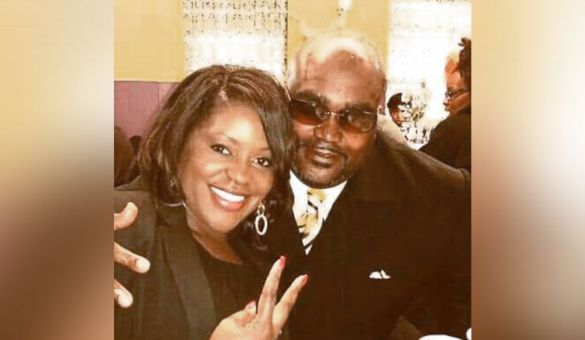 Maybe the PCP in his system was why he wasn’t following the officer’s directions. The officer could tell that he was high.

TULSA, Okla. — Oklahoma’s medical examiner says an unarmed man shot dead by a Tulsa police officer last month had the hallucinogenic drug PCP in his system when he died.

Terence Crutcher was shot Sept. 16 after his car broke down on a Tulsa street. Officer Betty Jo Shelby was charged with first-degree manslaughter after his death, with a prosecutor saying she reacted unreasonably after Crutcher disobeyed her commands.

The Office of the Chief Medical Examiner said Tuesday the 40-year-old suffered a “penetrating gunshot wound of chest.” An autopsy noted that both of Crutcher’s lungs were pierced and that he had four broken ribs.