The Manchester suicide bomber never had a job, dropped out of college but was somehow able to use loans and welfare to make trips to Libya and to finance his horrific attack.

Yep. Fully government funded terrorist attack. The British taxpayer is being forced taxed to pay for terror attacks against their own people and the rape of their daughters. What an insidious liberal plan. 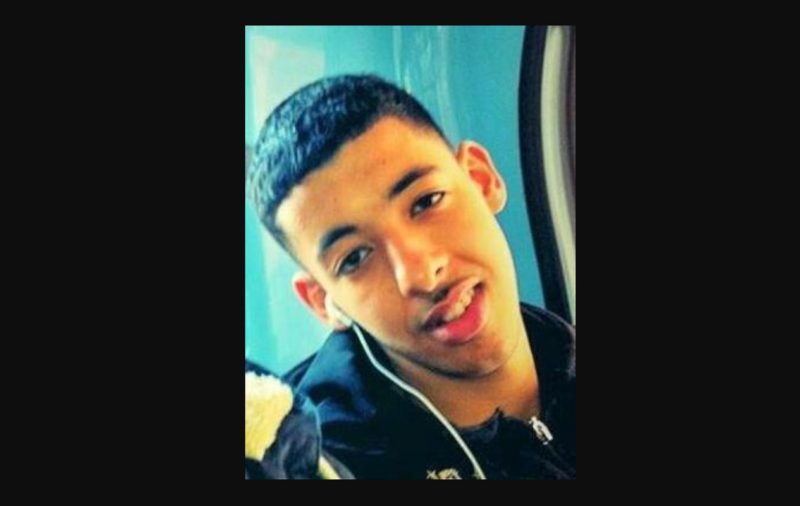 Salman Abedi is understood to have received thousands of pounds in state funding in the run up to Monday’s atrocity even while he was overseas receiving bomb-making training.

Police are investigating Abedi’s finances, including how he paid for frequent trips to Libya where he is thought to have been taught to make bombs at a jihadist training camp.

In further developments, a barber shop in Manchester was raided with one theory that Abedi may have obtained hydrogen peroxide – a chemical used in the hairdressing industry but which can also be used to construct bombs – from the salon.

Abedi’s finances are a major ‘theme’ of the police inquiry amid growing alarm over the ease with which jihadists are able to manipulate Britain’s welfare and student loans system to secure financing. More