Every time a Democrat accuses a Republican of something, you can be dang sure it’s something a Democrat is already guilty of. Perhaps Attorney General Jeff Sessions should appoint a special prosecutor to look into Mark Warner’s Russian connections?

That’s how you win in politics. You need to attack, not just lie down, look apologetic, and take it when they attack you. 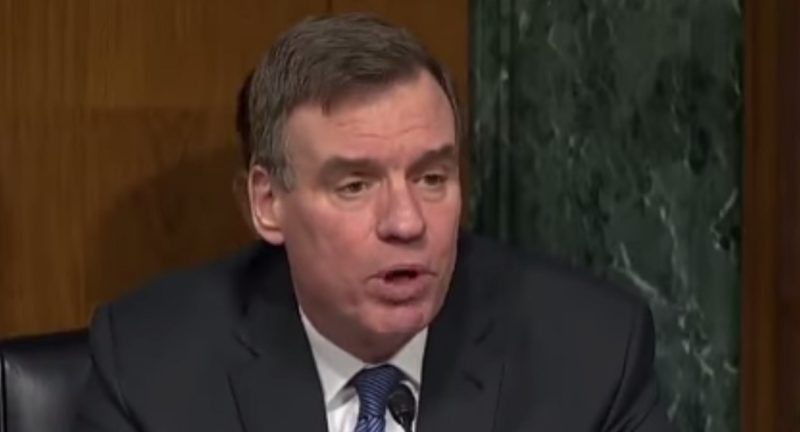 GotNews reports that the $6 million he pocketed represents 10% of his entire net worth. This is corroborated by the Christian Science Monitor, which reported his net worth to be around $80 million.

GotNews reports: As far as we know, President Donald J. Trump has made 0% of his net worth from Russian companies. Maybe Warner should investigate his own ties to Russia.

Virginia Democratic Senator Mark Warner, the ranking member of the Senate Select Committee on Intelligence, is blocking the White House from appointing a Treasury Department official to oversee financial crimes committed by terrorists.

Warner, worth over $80 million, is one of the Senate’s richest members.

Yandex, based in Moscow, is the largest search engine in Russia. Russia’s social policies around gender, as well as its backing of Syrian President Bashar al-Assad and Crimean secession, have proved enormously controversial among Democrats.

Warner recently commented: “[Until] we get [Trump official’s documents], I’m not going to support the administration’s nominee for undersecretary of Treasury finance, for terrorism and finance, because they owe us these documents first . . .”

The following is Warner’s “most recent annual financial disclosure statement”: