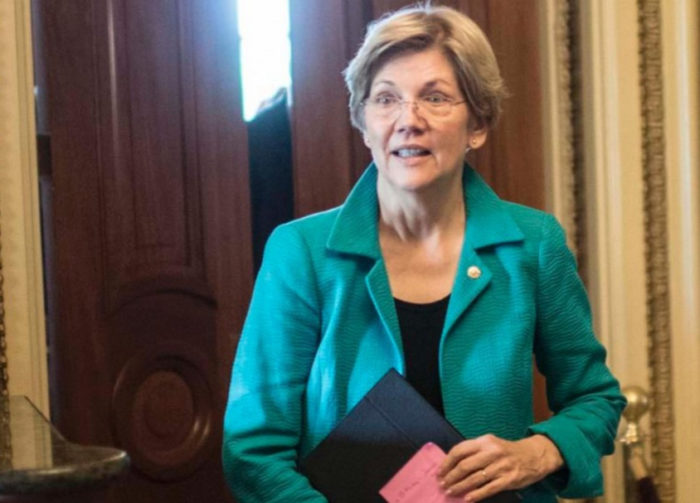 This is wealth redistribution, it’s plain and simple…

Massachusetts on Thursday unveiled what state officials called the first initiative in the country to offer tuition rebates to full-time students who begin their studies at a community college and complete a bachelor’s degree at a state university.

The program, called the Commonwealth Commitment, provides a 10 percent rebate on tuition and fees at the end of each completed semester, as long as students maintain a cumulative grade point average of 3.0 or higher.

It is open only to state residents and is estimated to provide an average savings of $5,090 on the cost of a four-year degree. Tuition and mandatory fees will be frozen at the rate at which participants enter the program, which will be phased in over a period of two academic years, beginning in September.

As part of the agreement, participants must complete a two-year, associate’s degree at one of the state’s 15 community colleges in 2-1/2 years or less and transfer to a state university to complete a bachelor’s degree in no more than two years. More

State residents? That would include illegals right?

Tom Hanks: America's "Going To Be Fine" If Trump Gets The GOP Nomination (Video)