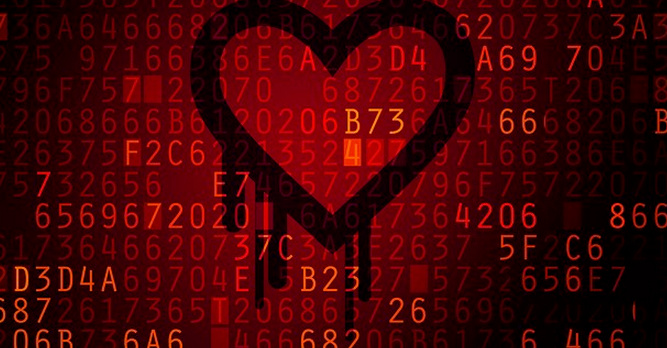 Beautifulpeople.com is a dating site that is exclusively for the ‘good looking’ crowd, which is determined by a vote among current members before membership is granted.

The website was hacked and over 1 million users’ data has been collected and distributed across the web, which includes 170 political figures.

The breach leaked information such as addresses, sexual preferences and incomes, as well as millions of private messages, sold online by the hackers.
Beautifulpeople.com was originally hacked in December, when the breach appeared to be confined to a database of test accounts. However, the data of real users is now being traded online, security expert Troy Hunt told Forbes.

Dozens of different details are reportedly included in the leak, among them education, phone numbers and location data.

More damaging, however, can simply be the existence of a profile on a dating website, especially for those who may not want their existence made public. Mr Hunt said that the email addresses in the leak included 170 ending in “.gov”, meaning US government employees used their work email addresses to sign up.

It’s not yet known if anyone among 170 people who had their data hacked is involved in the 2016 election, but reports will be surfacing very soon, guaranteed. It’s all for sale, after all. More