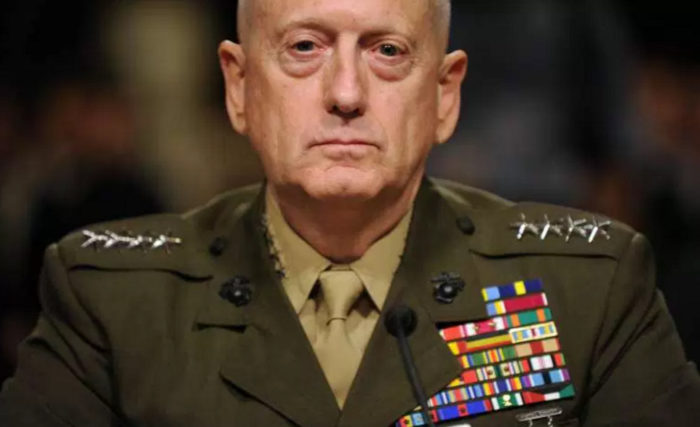 Obama didn’t respond to any movements by Russia in Europe, Mattis will be aware and respond appropriately.

Mattis, a respected combat leader who made his name in the wars following the Sept. 11, 2001, attacks, cautioned that sustained cuts to military budgets and personnel meant the U.S. military is no longer strong enough to easily outmatch Russia and other adversaries. More