Car keys should be openly carried?

Dear Mr. Mayor, How many shots were fired by all the horrible concealed carry citizens? None. Not one.

He said he supports the Second Amendment and is even “friends with many gun owners,” but he thinks more restrictions are necessary following the rally in which a car attack took an innocent life. 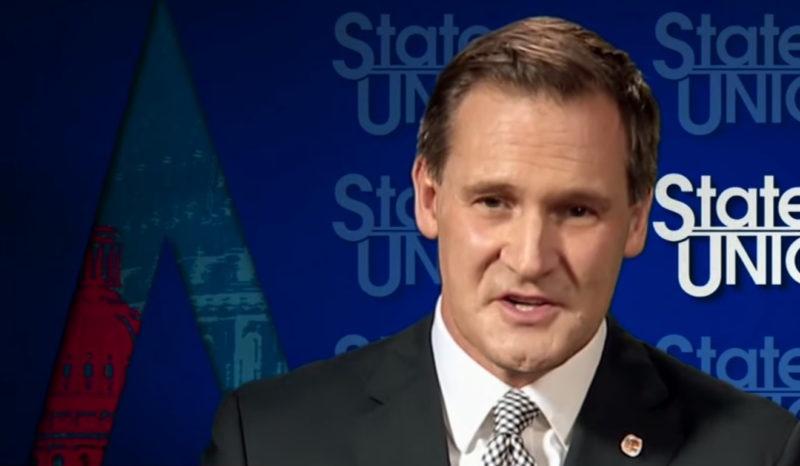 According to the Atlantic, Signer said, “While I am…a strong supporter of the Second Amendment, that right, like all Constitutional rights, comes with limits.” He then said, “Just as machine guns cannot be owned by civilians in this country…it should not be acceptable to open-carry or concealed-carry firearms at an event of the sort we saw last weekend.”

Wow. Someone in the mayor’s circle needs to tell him or his speech-writing team that there is no federal ban on machine gun ownership in the U.S., so long as the guns were manufactured pre-1986. In fact, machine guns are widely owned. There are states that ban ownership of machine guns, but law-abiding citizens who can afford a machine can most certainly–and most legally–own and shoot one in a state than does not prohibit ownership.

But the most egregious move was the mayor’s jump from machine guns to concealed carry (I thought he said he was “a strong supporter of the Second Amendment?”). Think about it; in a rally where not a single shot was fired—where the fatal attack was carried out with a vehicle—the Charlottesville Mayor finds reason to limit concealed carry of firearms and curtail the open carry of firearms as well. More

MAGA! Trump Cuts More US Debt For A Longer Period Of Time Than Any President In History