Clinton team ripping more people off. Virginia Gov. Terry McAuliffe is Hillary Clinton’s mentor… an epic fraudster. It’s about time someone held them accountable. This VISA’s for sale by Terry McAuliffe and another Clinton should be a criminal case not a civil one.

Defrauding the US Immigration System is the first crime. Taking money for abuse of authority is the second crime. But I await arraignments, trials, convictions, sentences, and then I’ll celebrate! 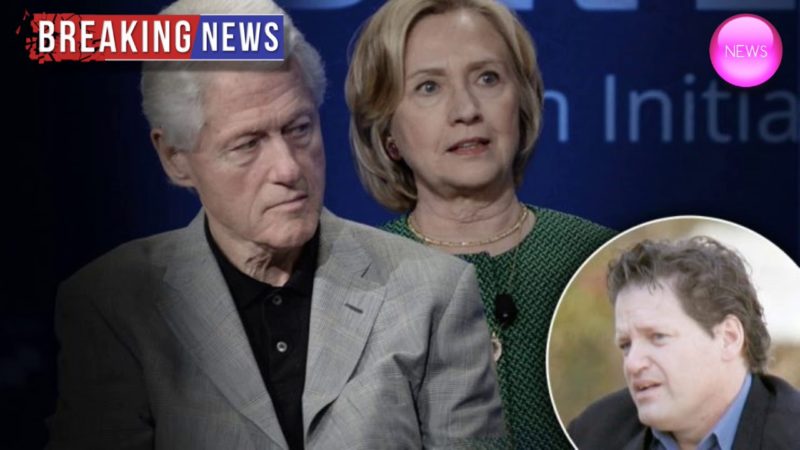 A group of Chinese investors is suing Virginia Gov. Terry McAuliffe and the brother of Hillary Clinton, saying they were defrauded of $17 million in a cash-for-green card “scam.”

The suit alleges that McAuliffe and Clinton’s youngest brother, Anthony Rodham, “exploited” the 32 investors by promising to “leverage…political connections” to ensure that their visa applications “will get to the top of the pile, and then be approved.”

The green cards were to be granted as part of the federal government’s EB-5 visa program. The program grants legal immigration status to foreign nationals who invest at least $500,000 in American companies. Companies must meet certain criteria regarding job creation in order for their investors to qualify for immigration benefits.

The 32 Chinese investors say they paid $560,000 apiece in 2012 and 2013 to invest in GreenTech, an electric car company controlled by McAuliffe and Rodham. Read more at TDC.

Josh Gerstein reported at Politico: Anthony Rodham was clearly chosen to be involved for a singular purpose:

McAuliffe and Rodham did several tours through China to seek investments in the electric car startup, the suit says. As brother-in-law of President Bill Clinton and as brother of the then-secretary of state—Rodham appeared to serve as a means of attracting Chinese interest in the project. The suit contends that Rodham’s involvement conveyed that the electric-car firm was politically-connected and likely to prosper.

Just another scam run by Democrats… Rest assured if the name Clinton is involved in it, someone is a victim of a scam and will not be them.

OUTRAGEOUS! Alabama Democrats Rushing To Register 1000's Of Felons To Vote Before Deadline