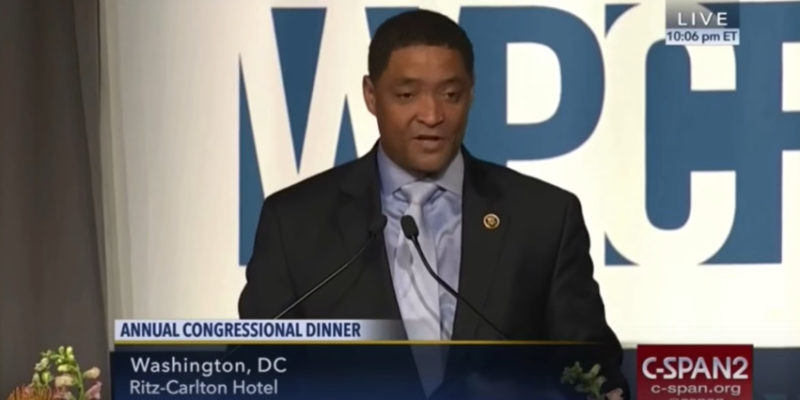 Liberals are scared of strong, intelligent, conservative women. Then again, you would be too if your role models were Rosie O’Donnell, Joy Behar, Michael Moore, Madonna, Lena Dunham, and Ashley Judd.

This story will never see the light of day with the lamestream media.

If a House Republican said Valerie Jarrett looked "familiar there in that position" on her knees surrounded by men, he'd be run out of town.

The New York Times, ABC News and NBC News are all keeping their readers in the dark about a Democratic congressman’s sexist attack on White House counselor Kellyanne Conway.

As the saga carries into its third day, The New York Times, ABC News and NBC News have yet to even acknowledge Richmond’s sexist attack on Conway in any of their online coverage. (Just last month, the Times covered two state lawmakers who suggested wives should make their husbands breakfast in bed on Sundays, which the paper’s coverage described as “straight-up sexist.”)

President Trump Calls Out Obama For Surveillance Of Him & Trump Campaign