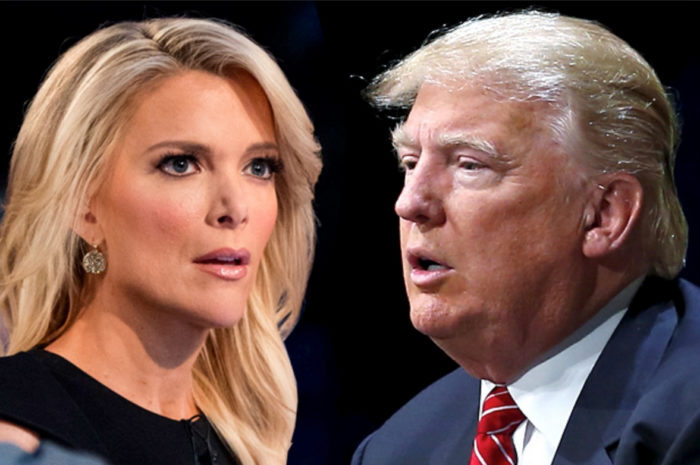 This should be very entertaining!

Megyn Kelly will interview Donald Trump as part of her primetime special on the Fox broadcast network May 17, the network announced.

The highly anticipated one on one interview comes after Kelly visited Trump earlier this month to try and clear the air after months of Trump attacking Kelly after she asked a pointed question about women at the first GOP debate in August.

Extended portions of the interview will also air on Kelly’s Fox News show the next night, May 18.

“Mr. Trump and I sat down together for a meeting earlier this month at my request. He was gracious with his time and I asked him to consider an interview. I am happy to announce he has agreed, and I look forward to a fascinating exchange — our first sit-down interview together in nearly a year,” Kelly said in a statement.

The special will “showcase Kelly’s renowned journalism skills in interviewing a wide variety of notable guests,” Fox said in an announcement. No word yet on who else Kelly will interview for the special. More