Mexico Advising “Fearful, Panicked” Illegal Aliens Not To Open The Door To ICE 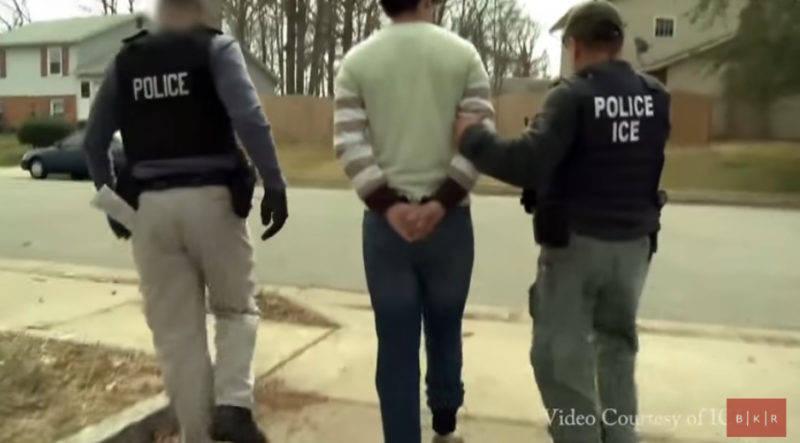 Thanks, Mexico but I’m pretty certain “don’t open the door” is not a very good plan!

They don’t respect our national borders, but they expect us to respect the borders of their house?

As the New York Times points out, this uncertainty over Trump’s approach to deportations has Mexican nationals flooding consulates all over the country for legal advice on how to fight deportation. More

Mexico’s ministry of foreign affairs, which for years has quietly promoted illegal entry into the U.S., is now warning those in the country without documentation to refuse to talk to or even open their door to immigration officials.

The ministry has published an infographic video “to advise Mexican illegal aliens in the United States how to prepare for possible detention by immigration authorities,” according to a review of it by the Center for Immigration Studies. More

Mexico Advising “Fearful, Panicked” Illegal Aliens Not To Open The Door To ICE