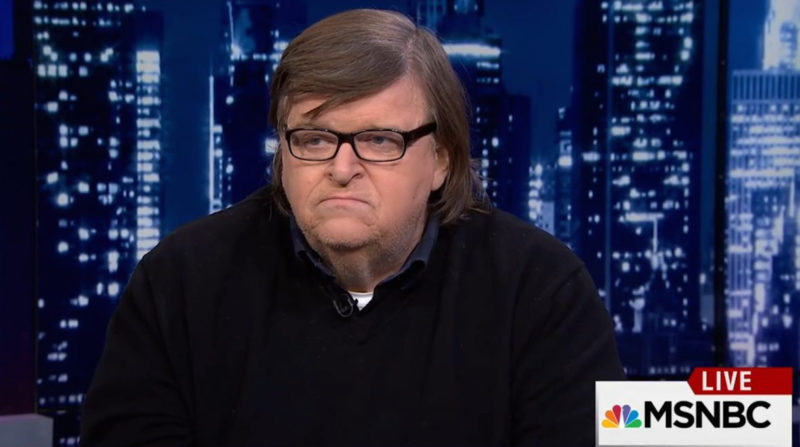 People like Michael Moore would like nothing less than to see violence erupt, so Trump can get the blame and the media will gladly be complicit with the narrative!

Filmmaker Michael Moore, one of few people to correctly predict President-elect Donald Trump’s election win, is planning to attend some of the protests during the Trump inaugural weekend, and has called for his supporters to engage in “100 days of protest” to the Trump administration.

Appearing on MSNBC recently, Moore said he believes Trump is a narcissist who will not handle large amounts of people protesting him very well, according to The Hill. More

You Tell Me What It Is About? California Releasing Pedophiles On The Populace-This WILL NOT Be Tolerated
December 1st, 2022 Sons of Liberty Media